Three continents, four characters, one youth. The next three coming of age documentaries available to watch online on Guidedoc follow young people who discover another dimension of their personality in the most flourishing stage of their lives. 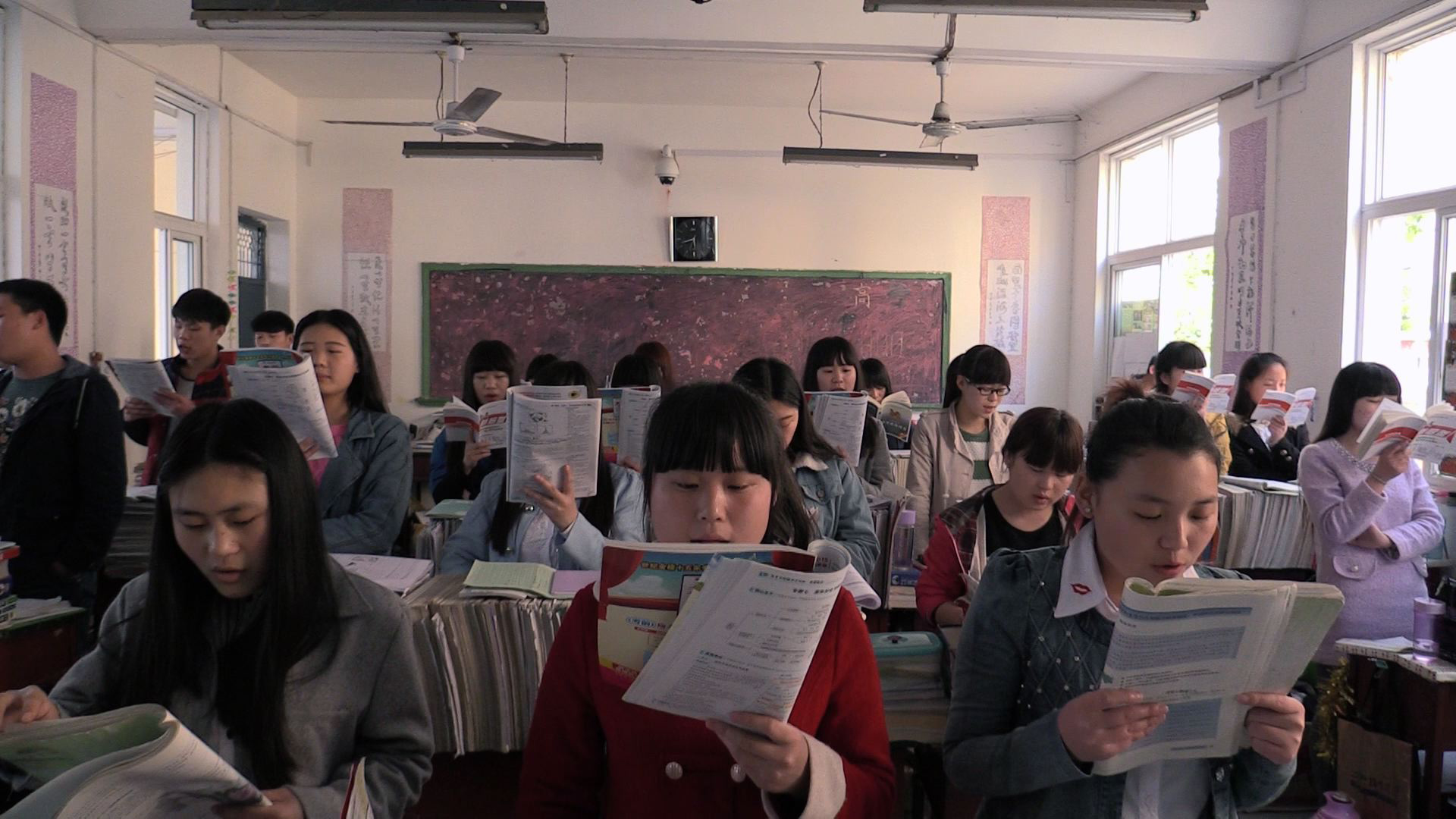 Peipei is a young Chinese girl who was abandoned by her parents and now has the challenge of advancing in her high school studies despite not necessarily being the most disciplined girl in the classroom. But Peipei is moved by other energies, she really wants to be an artist and she, like art itself, does not let herself be encased by the limits of the institutions. This documentary follows Peipei in her mission of learning and overcoming the rigidity of the school system. 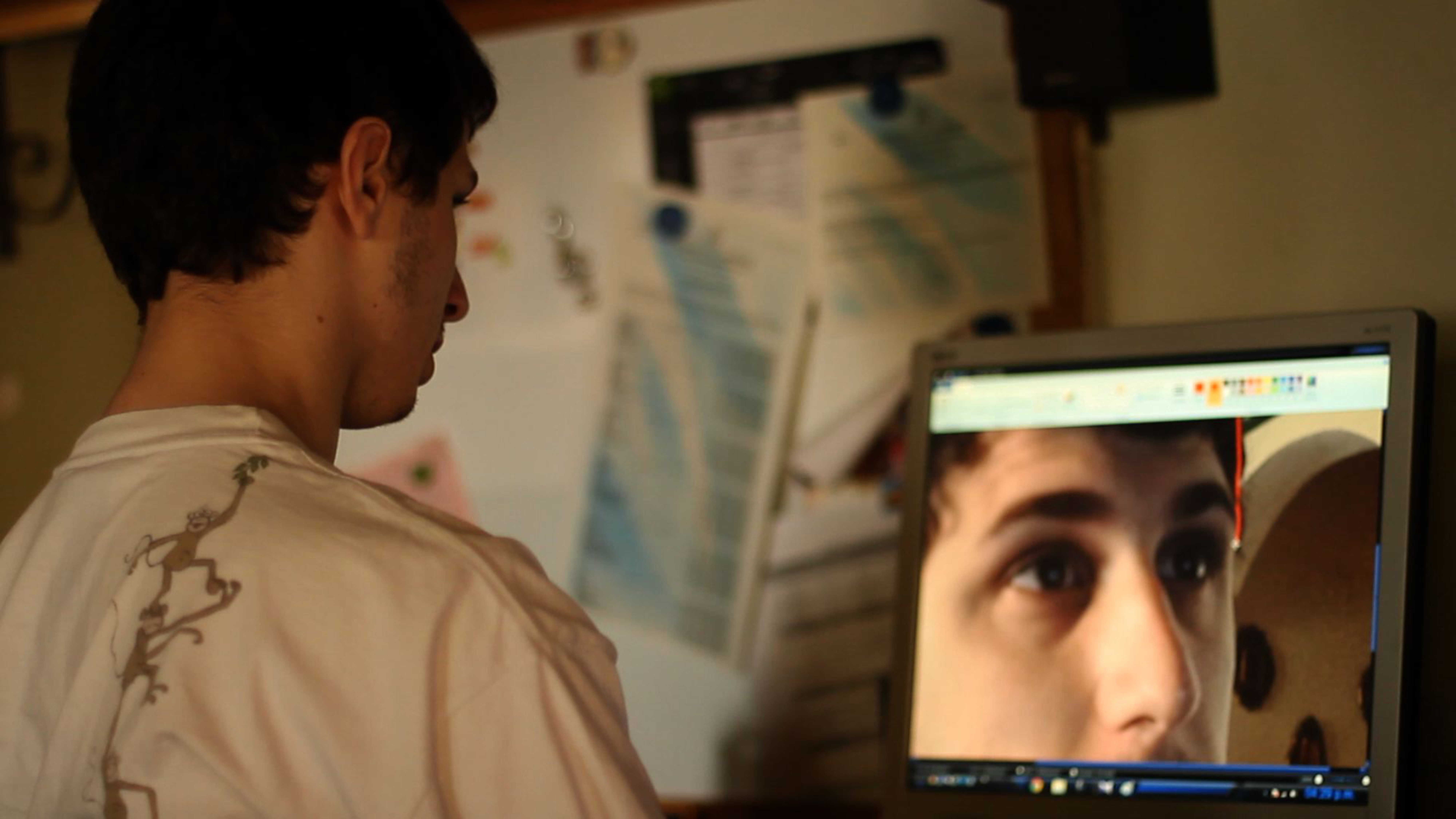 Fausto, a young autistic man, has just finished high school and decides to apply to the public university of Argentina to have a bachelor's degree. His decision puts a great challenge on the educational community and is also an issue that his family treats with delicacy. Meanwhile, Fausto prepares for the admission test, goes out with his friends and demonstrates his computer skills, an area where he pretends to be a great professional. 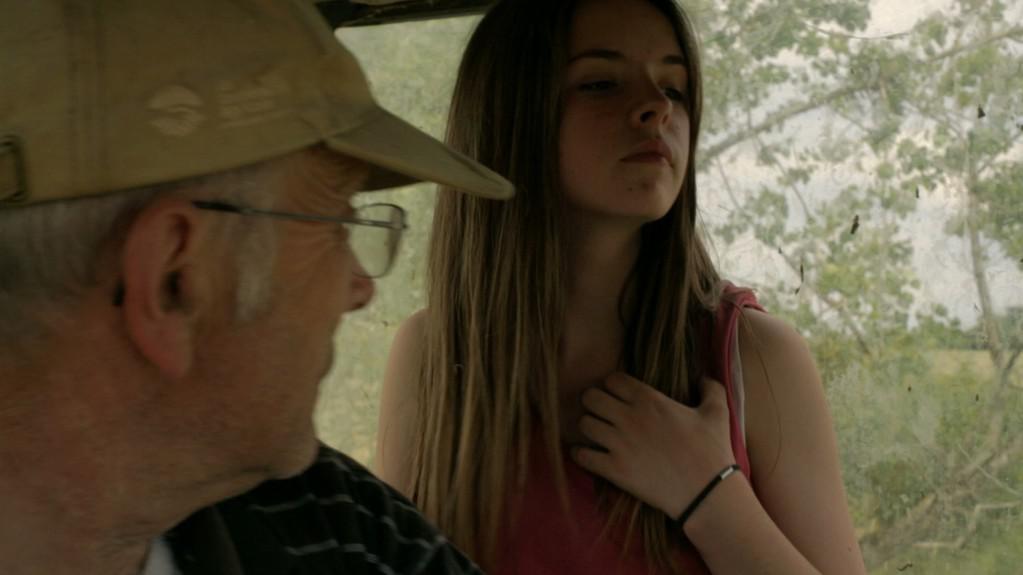 The idyllic countryside of Normandy, in France, is the scene of an exploration between two young girl and a young man who meet on an afternoon of shooting. The shots are contemplative, the silences are full of nature, and the gestures of the bodies of the young couple say more than their words. The space that is between them in a tense thread that discovers sensualities and an incipient love.