The following three Oscar-nominated documentaries - two of them winners of their category - are short films that, with audacity and narrative skill, manage to synthesize the character of each era in which they were made. You can watch them online now on Guidedoc whenever you wish.

The war in Iraq remains today, almost twenty years after the start of the conflict, a recurring theme in the Oscar-nominated films every year, as happened with this short film in 2011. Poster Girl portrays Robynn Murray, a young American woman who went from being a cheerleader from her high school to being just another soldier in Baghdad.

After her return home, Robynn finds in an art collective the escape from the post-traumatic disorder caused by the war. With the help of her family and the direct contact with art, Robynn gradually recovers from the aftermath of an experience that marked her forever. 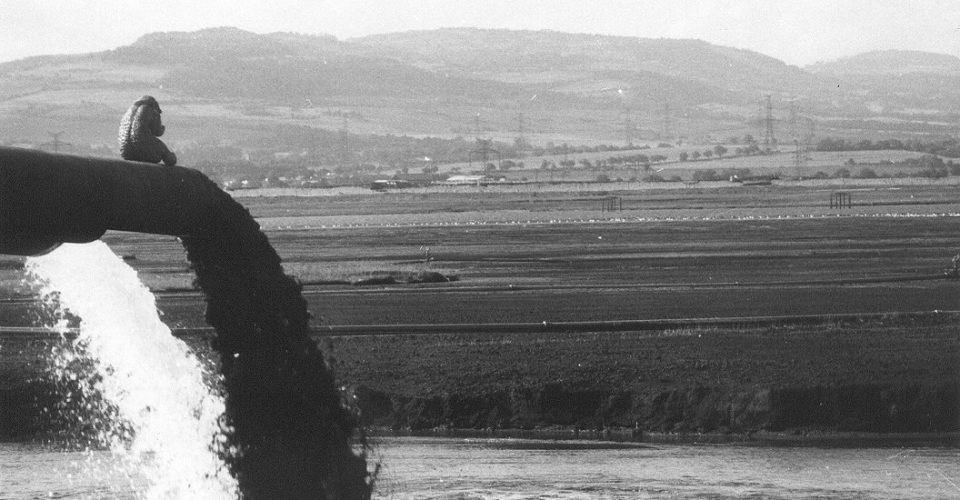 Broadly speaking, this short film, an Oscar-winner of the best student short film in 1988, could appear as another documentary about a group of filmmakers documenting scientists who are searching for a strange, toxic-dwelling creature in the suburbs of a city.

The truth is that this fake documentary directed by the Polish director Jan Sverák left the Academy jury open-mouthed for its daring proposal to tell a Quixotic story that mixes various genres with a very convenient humorous tone.

So Much For So Little 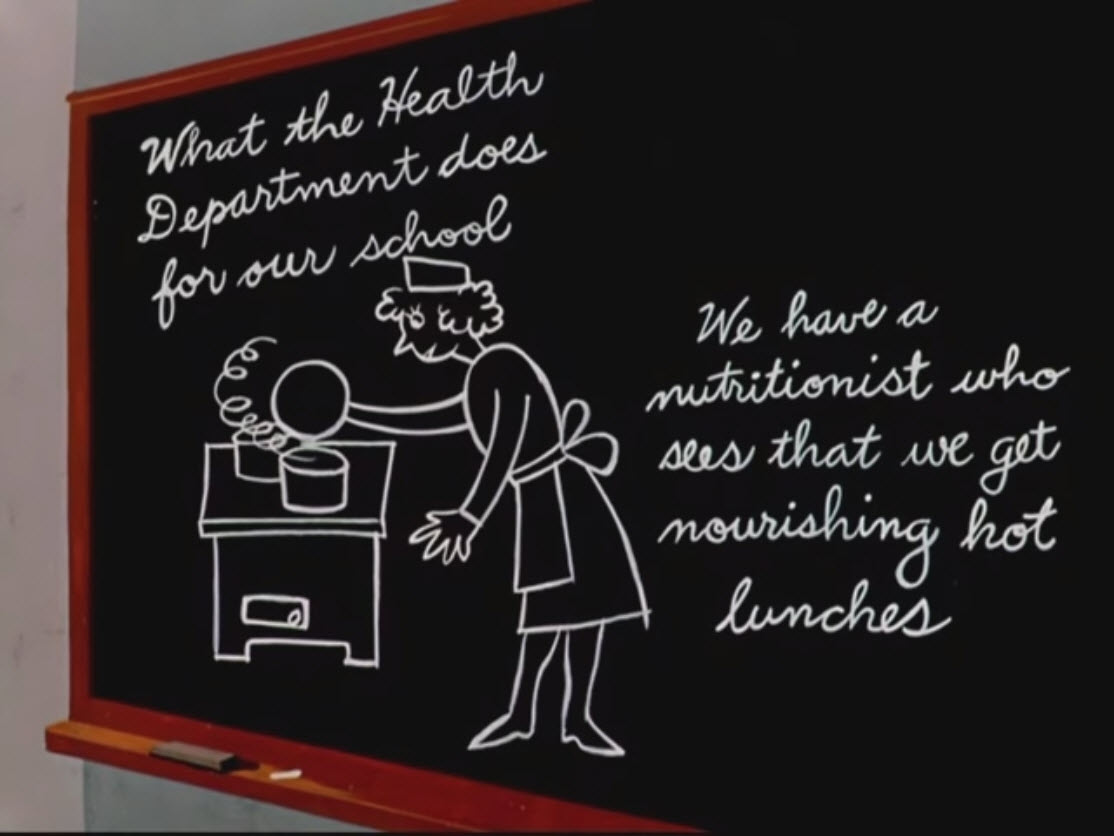 This animated short film was commissioned to educate the population in the United States about the possible implementation of universal health care based on paying taxes for all citizens.

Despite its high institutional imprint, the short film won the award for Best Documentary Short in 1949, under the Truman era. The animation was made by Chuck Jones, who was a notorious Warner Brothers cartoonist at the time.