The following three documentaries available in the Guidedoc catalog demonstrate the transformative power of technology to achieve social inclusion, the empowerment of communities and the example for a planet without global warming.

Ocean In A Drop 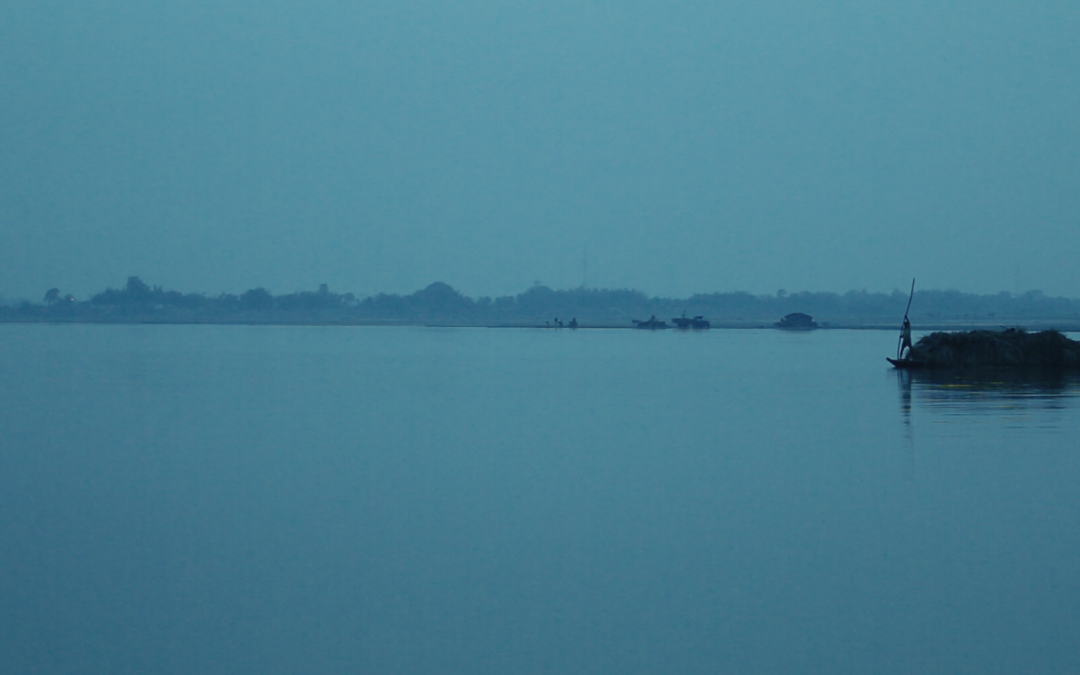 The rise of India as one of the most powerful economies in the world does not necessarily coincide with the increase of the access of the poorest communities to the Internet connection and Internet literacy. Ocean In A Drop follows the initiative of an organization that seeks to digitally empower the poorest villages in this country.

Through Rina, a Salvadoran girl, this documentary shows us the work of the members of Bici-Tec, a non-profit organization that uses pedal-power technology to improve the lives of the inhabitants of the most vulnerable neighborhoods in El Salvador. 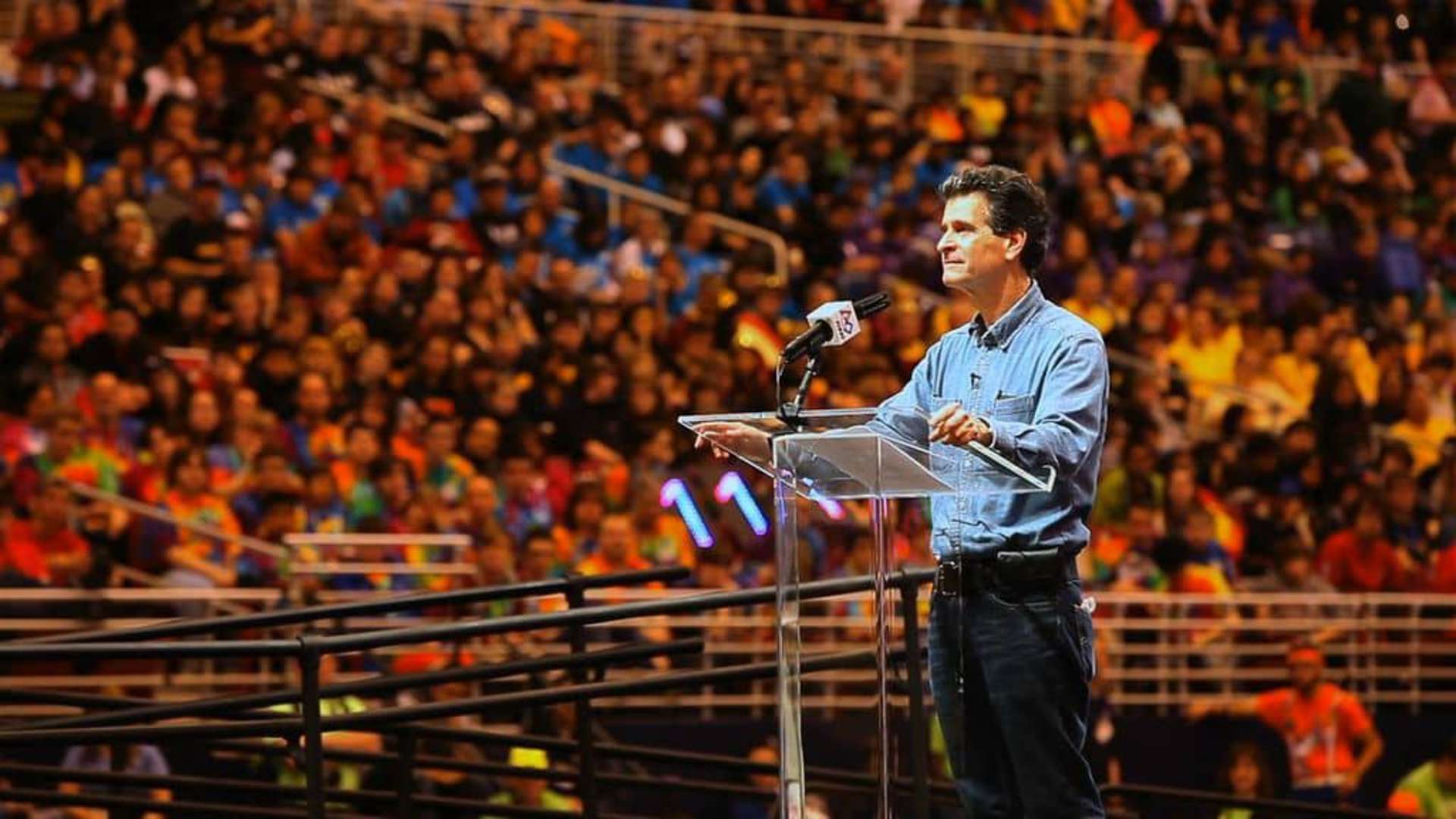 Dean Kamen is mostly known for being the inventor of the Segwey, but his most significant invention has remained in the shadows. This documentary makes a portrait of Kamen, a workaholic man and a science lover who has spent many years of his life trying to complete his dream invention: a device that can solve the world's safe water crisis.

Watch this and more technology documentaries now on Guidedoc