While we stay at home, there are those out there who have not found other ways but to live and sleep on the streets of our cities. The following three documentaries that you can watch online on Guidedoc explore the problem of homeless people with different approaches and aesthetics, but always with the sensitivity that this subject demands.

Roma Termini is the largest and most important train station in Italy. Located in Rome, around half a million people pass through this space on a daily basis. In the midst of the crowd, a group of men and women who do not have a house, have made this station their home.

This documentary directed by Bartolomeo Pampaloni gives image and voice to these inhabitants of the train station, who try to survive and weave minimal but intense social relationships in the midst of prejudice, abuse and filth.

Filmed by veteran French filmmaker Christophe Bisson, this short film is a sensory exploration of a group of people used to living on the streets of the city of Porto, Portugal. Bisson meets these characters in an abandoned house in Porto, a kind of cinematographic, temporary shelter, in which their voices gain confidence to talk about their daily lives and their deepest dilemmas. 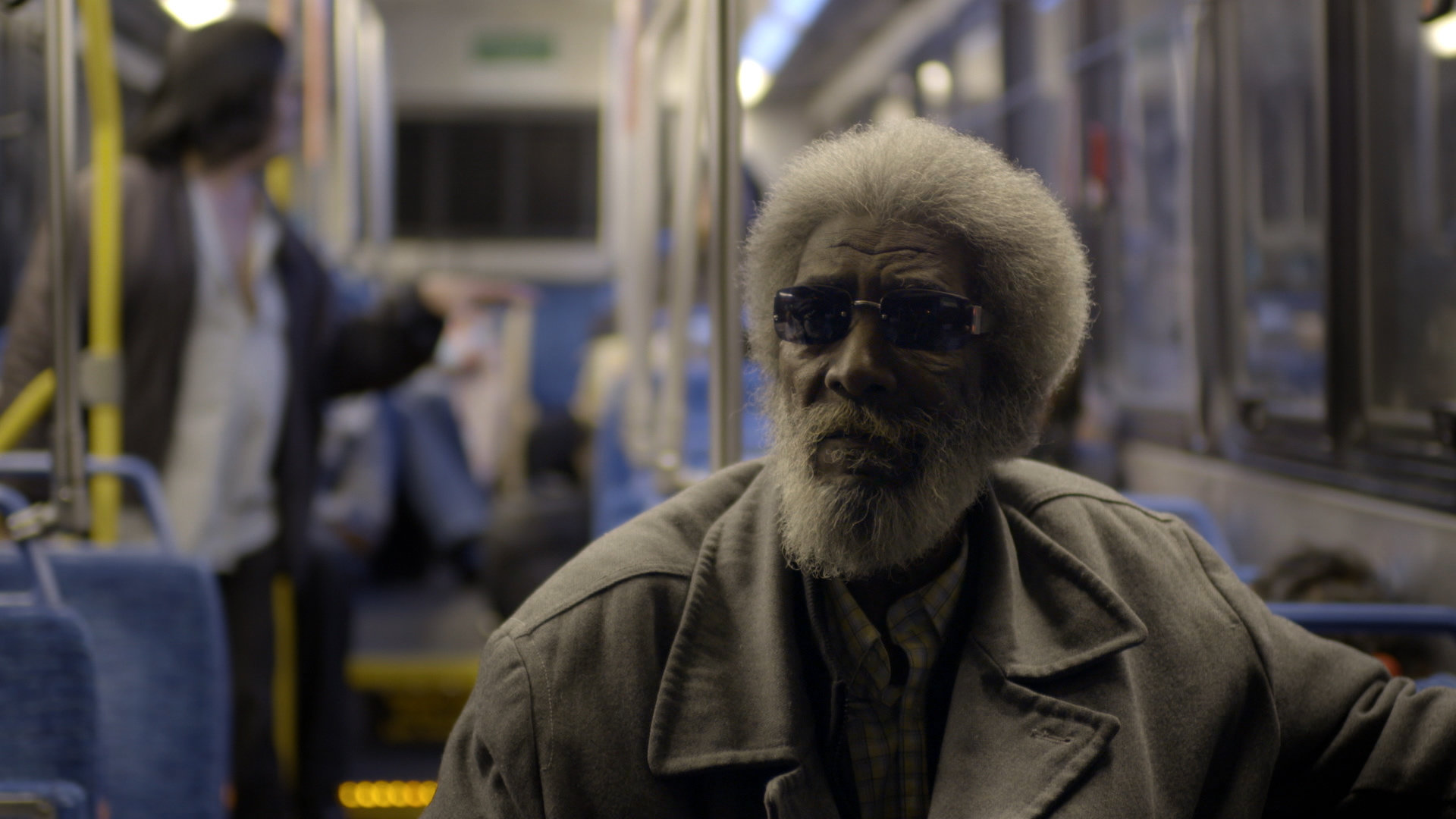 Premiered at the Sundance festival, this short film, directed by Elizabeth Lo, was shot entirely inside the buses of a Silicon Valley night route. In the film, the filmmaker observes the homeless people who take shelter inside these transport units to sleep at night in a city known as the home of the largest and richest digital companies in the world.

The short film is an entirely observational bet that manages to capture moments of tension in a contrasting setting.