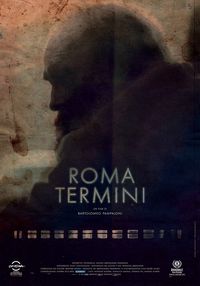 In the middle of the crowd of Rome's Central Station lives a group of men and women for whom the station is not a crossing point but a place of life.

Roma Termini. The guests at a train station

Roma Termini is Rome's central station and Italy's main train station, with more that 480,000 passengers in transit each day.

The station becomes an immense anonymous chamber, a city inside the city where, among others, four invisible men live.

This is the story of Gianluca, Angelo, Stefano and Tonino spending their lives at the station, looking for an identity lost in the anonymity of the crowd.