The journey as a metaphor is a constant leit motif in cinema since its origins. The following list of documentaries available to watch online in Guidedoc is a tribute to the enriching right to travel. 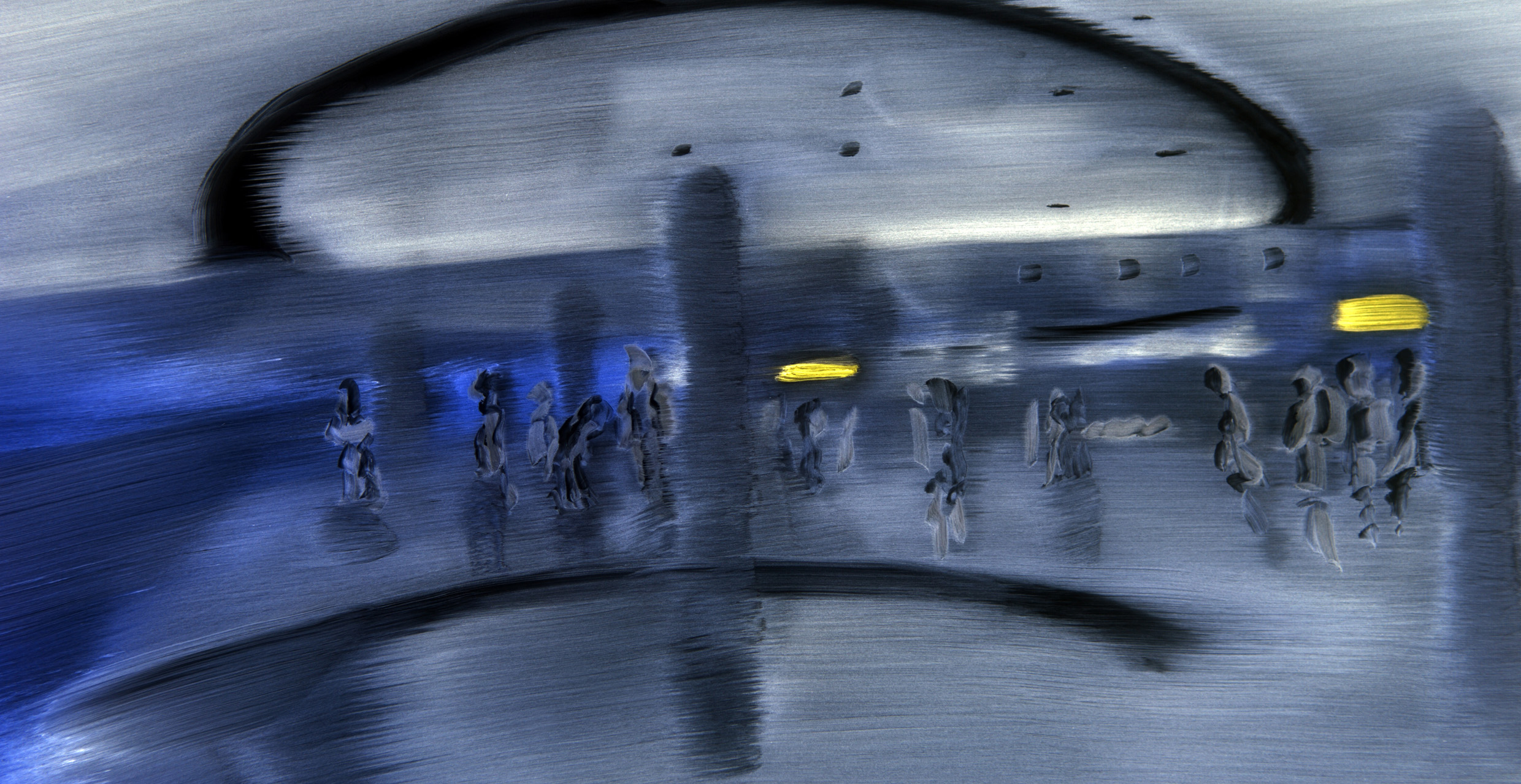 Through an impressionistic and at times frantic animation, this documentary short film transports us to the microcosm of the mecca of modern society: an international airport. In there, we hear voices in several languages, we see countless human and animal figures against the background of a futuristic architecture that reminds us of the utopia we have achieved without realizing it: that of the ability to transport ourselves almost immediately between equidistant points on the planet.

Through an observational approach aboard a crowded train that crosses the big Russia, this documentary film directed by Rodion Ismailov shows us a varied panorama of faces and stories of the travelers of this mythical route.

Imagine a small oasis on a paradise island in the Caribbean. We are in a coastal corner of the Dominican Republic, where a group of workers that belong to the poorest population of the country build an artificial beach of a new hotel complex for a minority of wealthy people. This documentary dissects the inequality inherent in the Latin American continent with the intrinsic Caribbean humor.