Migration is a phenomenon that crosses us as humanity. History is cyclical and freedom of movement is a right, yet there are more and more obstacles than options to exercise this need.

In this second issue of documentaries on migration, here at Guidedoc we present three works that reflect on the construction of identity and the importance of this concept in the beginning of wars.

Another News Story by Orban Wallace 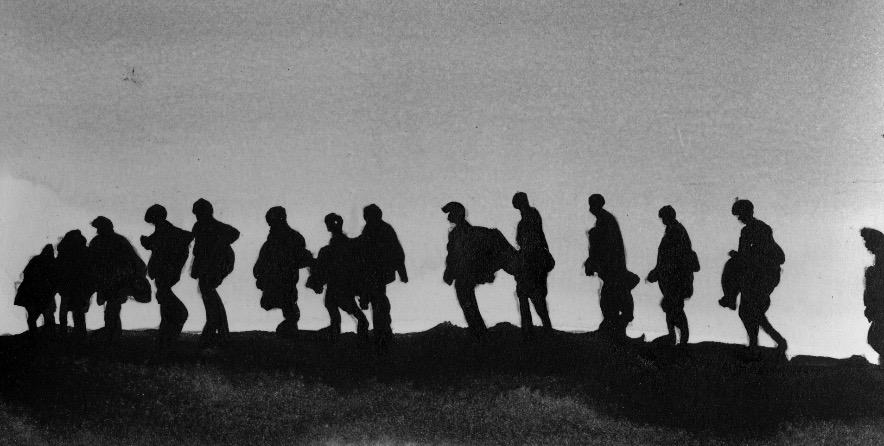 Orban Wallace proposes a reflection on the artifice of the image in the era of consumerism, where the TV news become another product ready to "consume" and "discard".

At the Lesbos border in Greece, thousands of immigrants from the Middle East arrive in boats looking for opportunities on a continent that invests in creating borders. In this context, journalists with their cameras are also weapons against immigrants. Who do they help, who do they really benefit?

The documentary is then presented as a game of matrioska, an image within another that invites us to think about the superficiality and fugacity of the news. The distance between the journalist and the immigrants, the differences of social classes and privileges and how humanity can slip into the middle of all this.

A necessary documentary for anyone who generates and consumes images about the vulnerability of others.

To my children by Shwan Dler Qaradaki 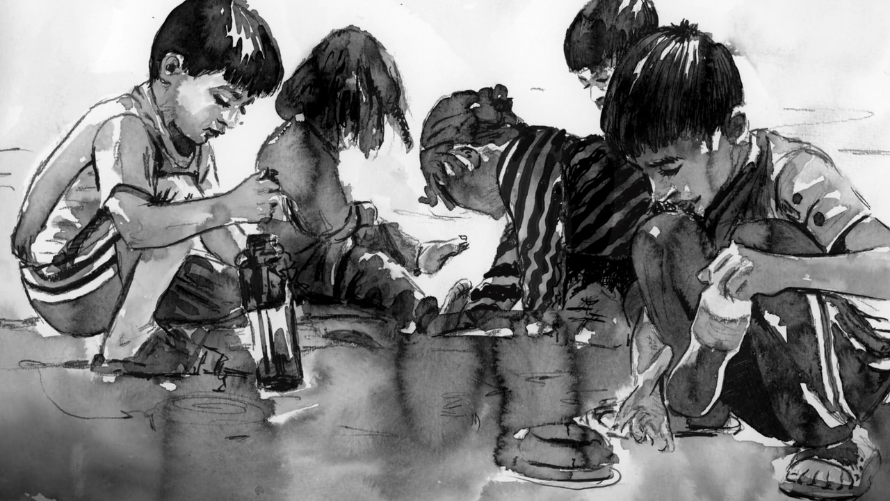 The universal can be seen through the story of a family. The word "war" is the most repeated in this work and in the life of the director. He constructs this work as a letter dedicated to his children, a will and a diary, an opportunity to express himself as he himself could not have from his father.

The film uses watercolors to illustrate this meaningful account, to transmit us all the fear, all the anger and all the hatred that sustains wars. This way we feel the distances, the uprooting, the wounds and the mourning that never goes away.

This film is also a record of the pain of the two years it took the director to reach Norway from Kurdistan, his country of origin. A reflection on the construction of identity from fragments and ruptures, and of identity as a necessity but also as the root of wars. Finally, the human being's untiring search for his own peace.


It's Ari Sir, Not Ali by Deniz Özden

This great story is constructed from the testimonies of ex-servers of the military service of Turkey. Coming from different countries and practicing different religions, they coincide and tell us their anecdotes of their time in the army.

We do not see their faces and that helps to transmit the fear of their own identity in a context that constantly strives to annul it and build a sense of unique identity: the beginning of any war. We listen to these young men who, in theory, in the name of nationalism were willing to hurt others.

Watch this and other great documentaries online on Guidedoc