Ken Loach on Guidedoc: Which Side Are You On?

In Which Side Are You On?, Palme d'Or winner Ken Loach documented the experiences of the miners who led the last great strike of the British mining industry in 1984.

The documentary was censored by the television channel that commissioned it at the time, but now you can watch it online on Guidedoc. In this article we take a look at this iconic film. 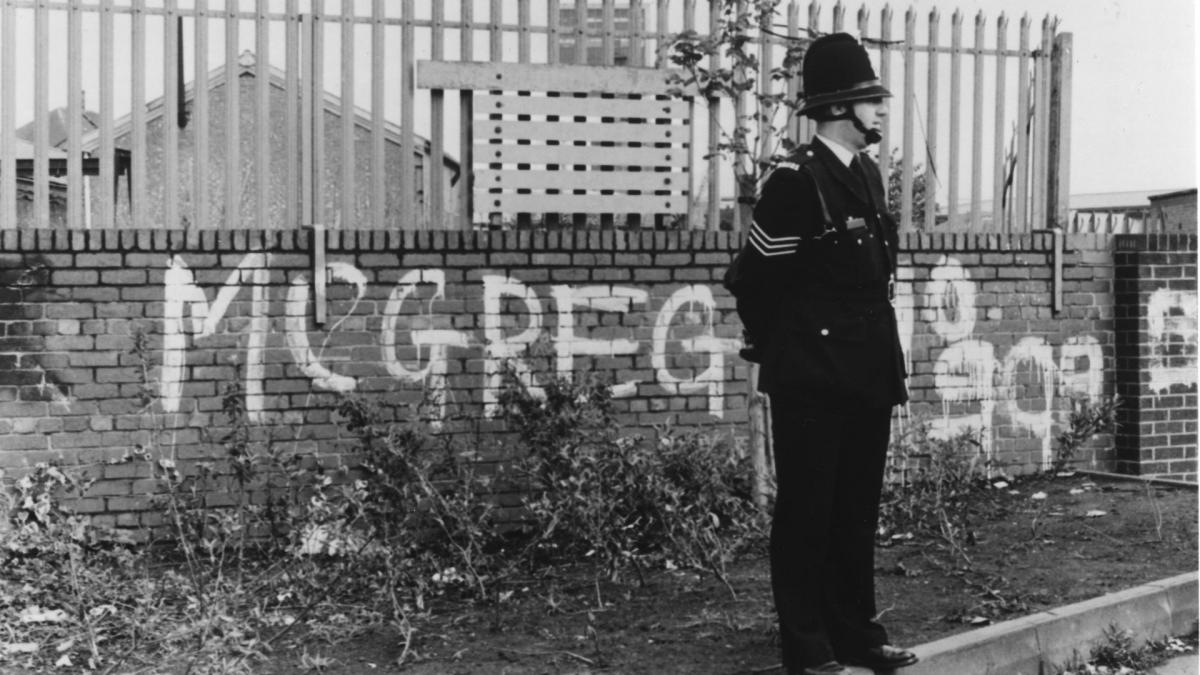 Before being televised, Which Side Are You On? won an award at the Berlin Film Festival, which put pressure on Channel 4, which was forced to broadcast the film after the television channel had commissioned and banned Loach’s documentary on the strike.

Loach was already known for dramas focused on working-class characters, but the network never thought that for this work the British filmmaker would be so transparently biased with one of the sides in conflict. 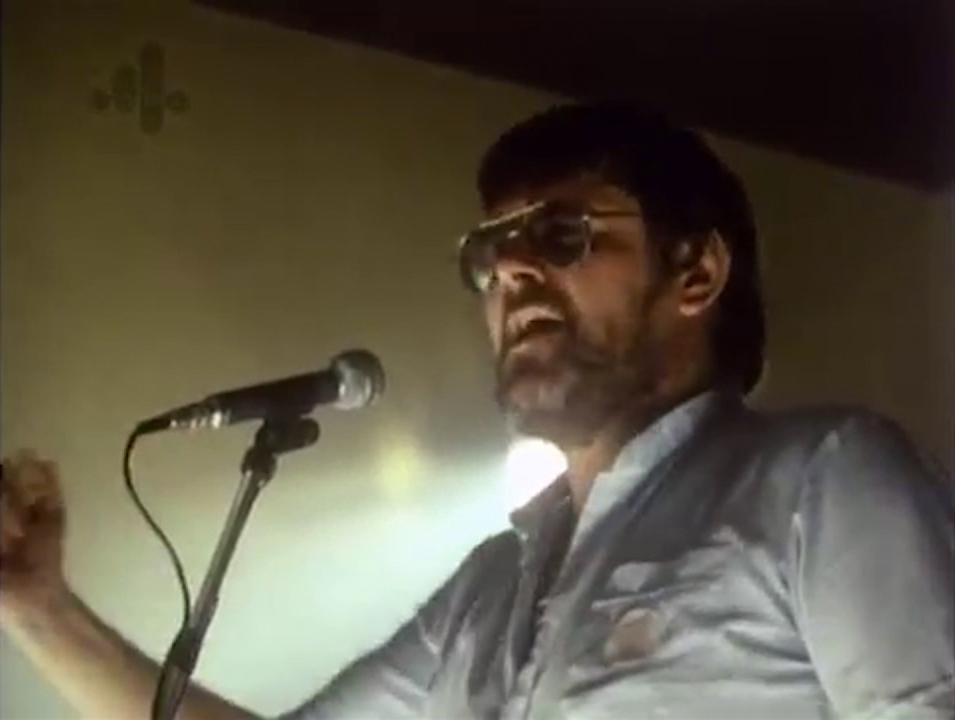 In Which Side Are you On? Loach makes an observational documentary and films what happens before his eyes in the meetings of the miners who carry out the strike, paying special attention to the poetics of the movement, which becomes the main narrative thread of the film.

In this way, Loach documents the poems and songs composed and performed by the miners and members of the unions, artistic expressions that try to motivate the struggle and to rescue a legacy that dates back more than one hundred years of union activity in the mining industry. 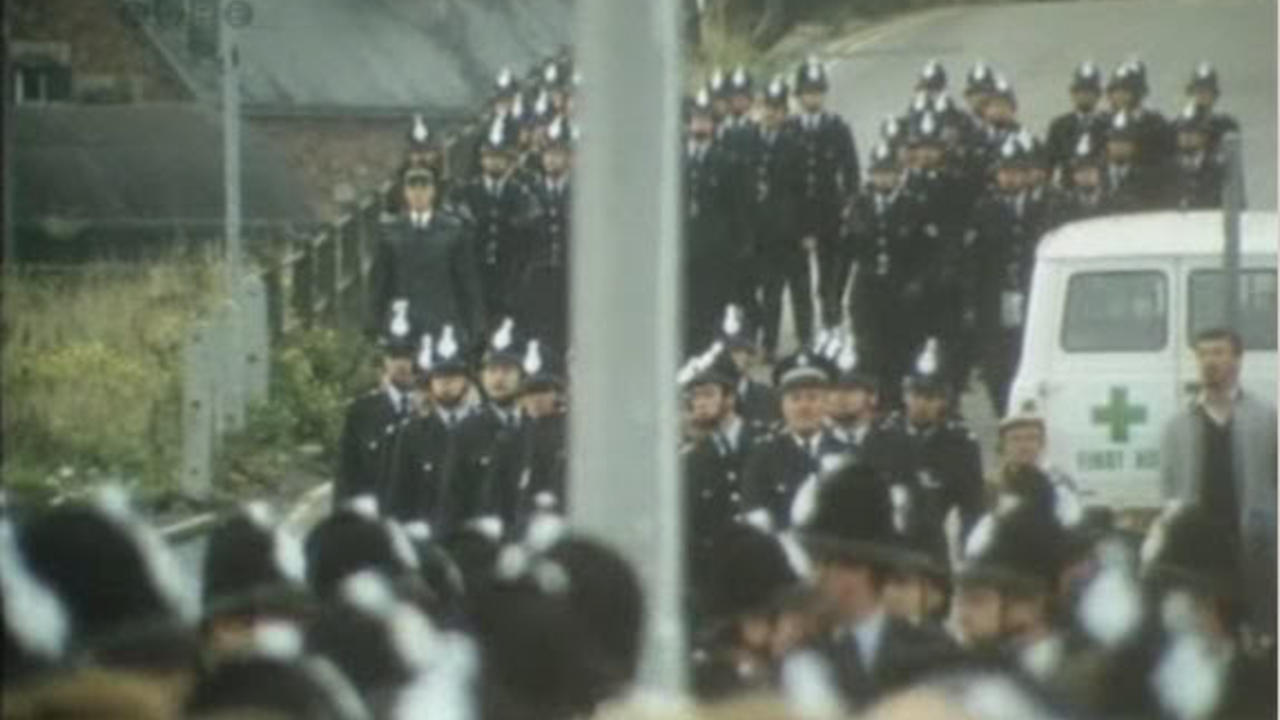 The cameras of Loach and his collaborators are positioned almost integrating themselves on the same side with the group of miners who freely and without strife discuss the demand for better working conditions and denounce the police brutality against the movement.

The film is named after a popular song composed by activist Florence Reece in 1931, who dedicated it to the historical struggle of British miners.