Night Mail not only marked a milestone in the history of documentary cinema, but is also one of the most emblematic works of the so-called British Documentary School of the 30's in the middle of war.

This important movement was created by John Grierson, who also used the term "Documentary" to refer to our precious genre for the first time. This is why we dedicate our second issue of Guidedoc's Classics to him.

Are you looking for classic documentaries? Just click to watch online! 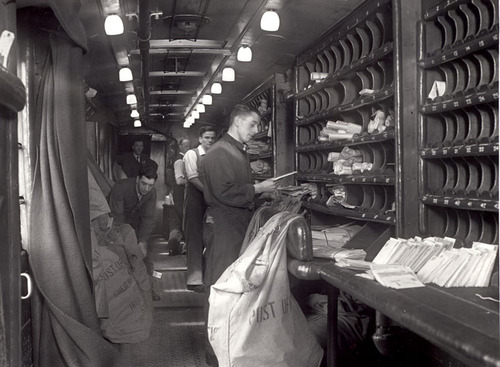 Directed by Basil Wright & Harry Watt, this short documentary was one of the first works in Britain to portray the working class. At that time Flaherty had already laid the foundations of the documentary as we conceive it today, yet it was still the distant, exotic and primitive cultures that caught the attention and deserved to be portrayed.

Inspired by Flaherty's work, with the common intention of making the image more than just a register, it is Grierson who is in charge of giving documentary cinema a more social dimension as a way to portray what is close to the common man. 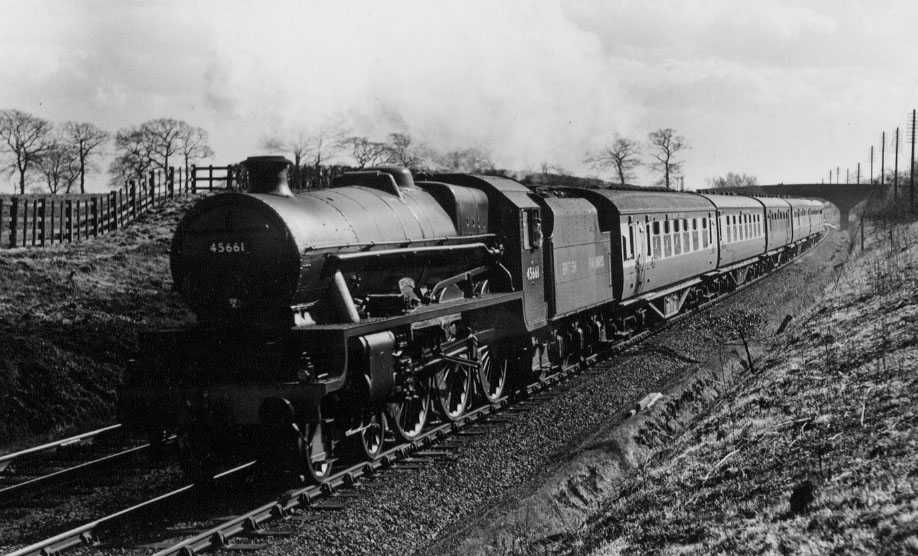 The value of this work, produced and narrated by Grierson, lies in the risk it takes in that time to film a mechanical, industrial and apparently uninteresting reality to turn it into something great. This is above all a documentary of rhythms, physical activities and sound.  And this is the rhythm of the machinery of the trains where the mail is delivered and also of the lives of the workers who, during the night, set everything in motion.

In a systematic way we see who receives the post, organizes it, distributes it and delivers it. All built on subtleties and gestures that shape the great choreography of these metabolism. The fact of having searched for the cinematographic tools to bring this industrial rhythm to the cinema is one of the main achievements of this documentary.

This approach allows us to see one of the links in this long and infinite chain that unites the documentary genre with the need for the portrayal of our most proximate reality.

Watch other great documentaries on Guidedoc