GuideDoc's Classics: "Nanook" The first documentary in the history of cinema

Nanook of the North, made in 1922, is considered the first documentary in the history of cinema and many are its historical, ethnographic, anthropological and cinematographic contributions to human kind.

Here on GuideDoc we are going to tell why it is considered one of the most precious treasures of documentary cinema. GuideDoc is a global curated documentary streaming platform. You can watch the world's best award-winning docs from around the world, with new essential documentaries every day.

Are you looking for similar films? You can watch now online this classic documentary. 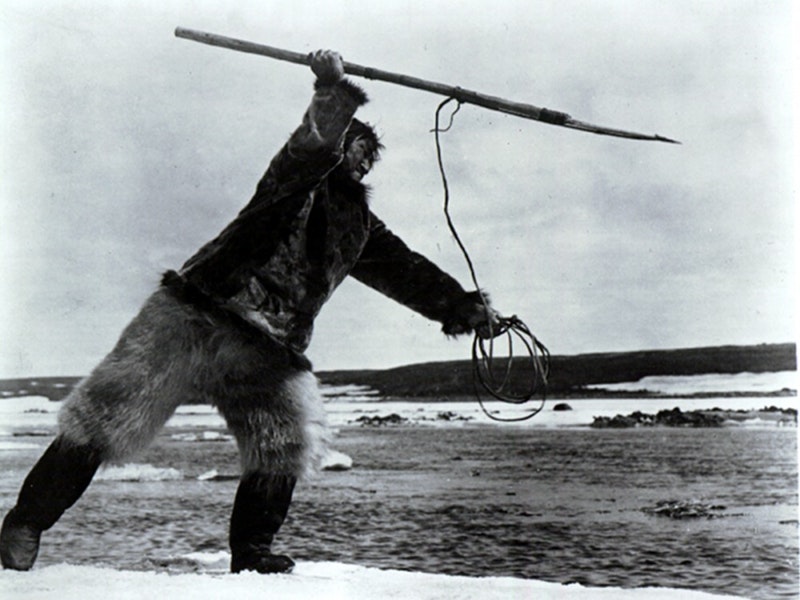 Moved by the fascination of the lifestyle of Nanook ("the bear"), an Eskimo indigenous man who lived primitively in northen Canada along with his family and community, Flaherty begins the process of filming their lives for 2 years. The author's gaze, which is imprinted on the film, is marked by the deep admiration and simplicity with which this people used to live.

With a particular grace and humour, sometimes bordering on the naive, we see Nanook in his multiple facets of survival, from how he goes out with his whole family on a small canoe, how they hunt walruses, to how they build an igloo together.

Although at the end of the 19th century the cinematographic medium had already been born in France, showing the first frames portraying documentary scenes, it was not until Flaherty's arrival that these images of everyday life began to take on another dimension. 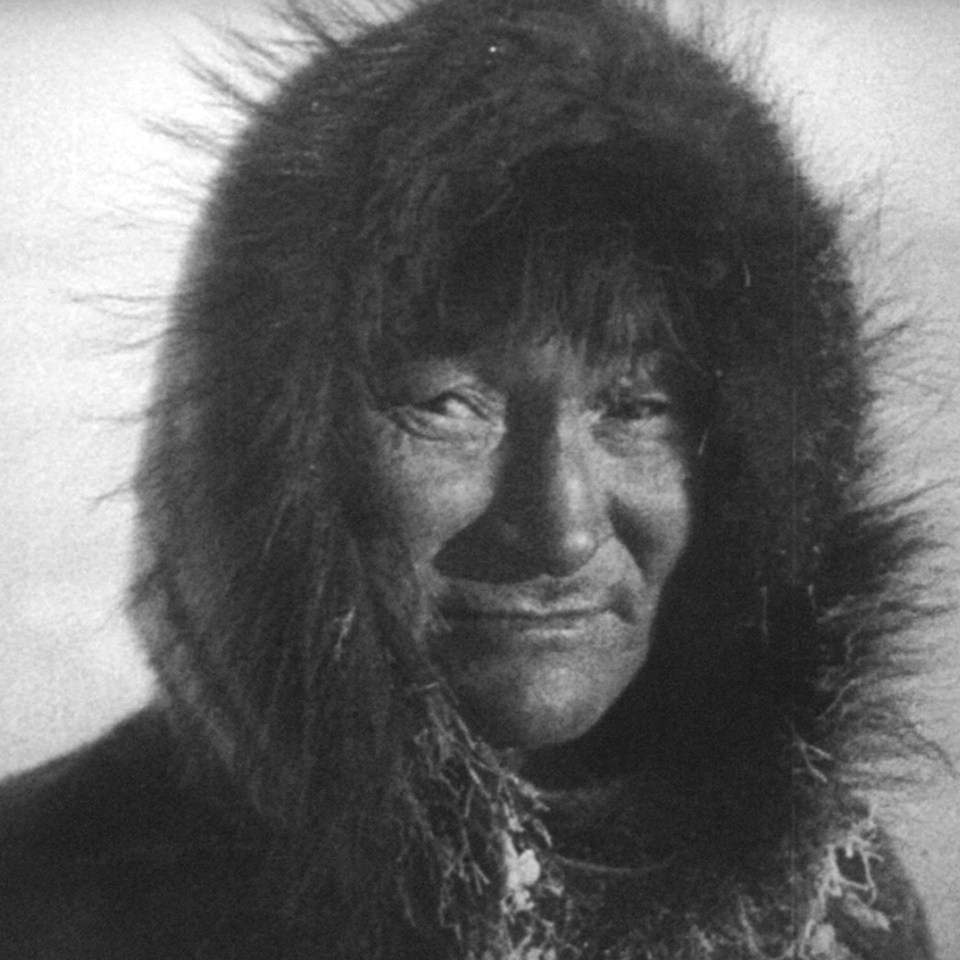 A curious anecdote of this film is that, after spending 2 years shooting the film, the author lost all the footage in a fire that occured when he returned home. This forced him to go back to Canada and start filming again, but now with a clear idea of which situations in Nanook's life interested him the most. This "mistake" gave rise to one of the most interesting reflections in documentary filmmaking: where the lie begins and where the truth ends.

Flaherty's cinema has always been marked by the relationship between man and nature and how nature surpasses us and how we seek a way to live in harmony with it. Being aware that little by little those ways of life would disappear, he proposed to immortalize it through his pioneering way of making cinema which, over the years, has become a legacy: "There is a need for mutual understanding among peoples, and that will only come with the understanding of the problems that burden our fellow man.”  Perhaps, for this and much more, cinema will redeem us.