With this review, here in Guidedoc we inaugurate a small space for documentary film lovers. In Guidedoc's Cinephile Corner we will take a look at those films that deserve our attention to refine our eyes and ears and thus enjoy “the genre of reality” with sheer pleasure.

On this first post, we take a look at a quite unknown cinematic gem produced by the Spanish-Venezuelan filmmaker Andrés Duque.

Are you looking for author documentaries? You can watch online this artistic documentary here.

“Oleg and the rare arts” 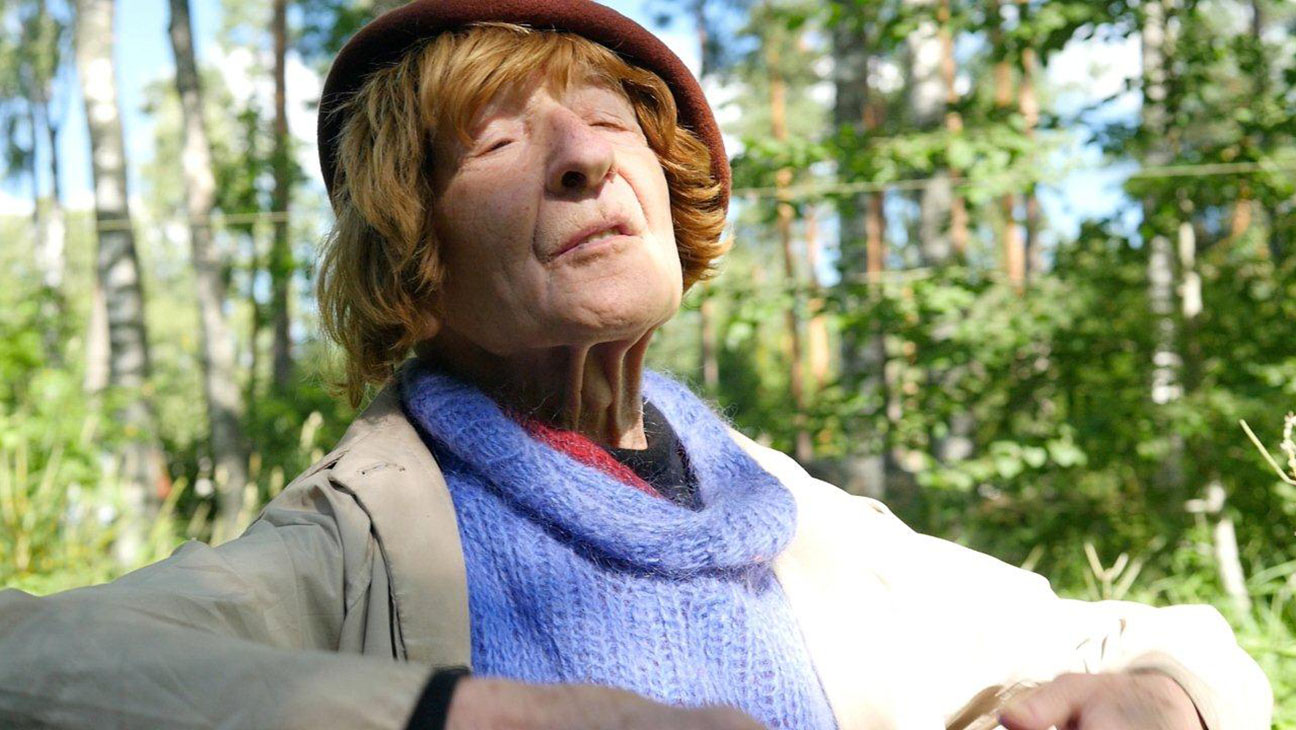 Like coming out from a cartoon, going from the past to the future, from the brightest brilliance and lucidity to full egocentrism. That’s Mr. Oleg Karavaychuk, the protagonist of this unmissable film.

Dedicated all his life to compose music for film, Oleg is much more than a music genius, he is an individual with endless knowledge, whose piano pieces are always played for the first and last time, which shows the great courage of a man that seems to be out of nature of time.

As a product of chance and destiny, this film owes everything to the first encounter between Oleg and Duque. Back then, they were using the same color on their clothes. This is the premise of the film: the magic of the moment. 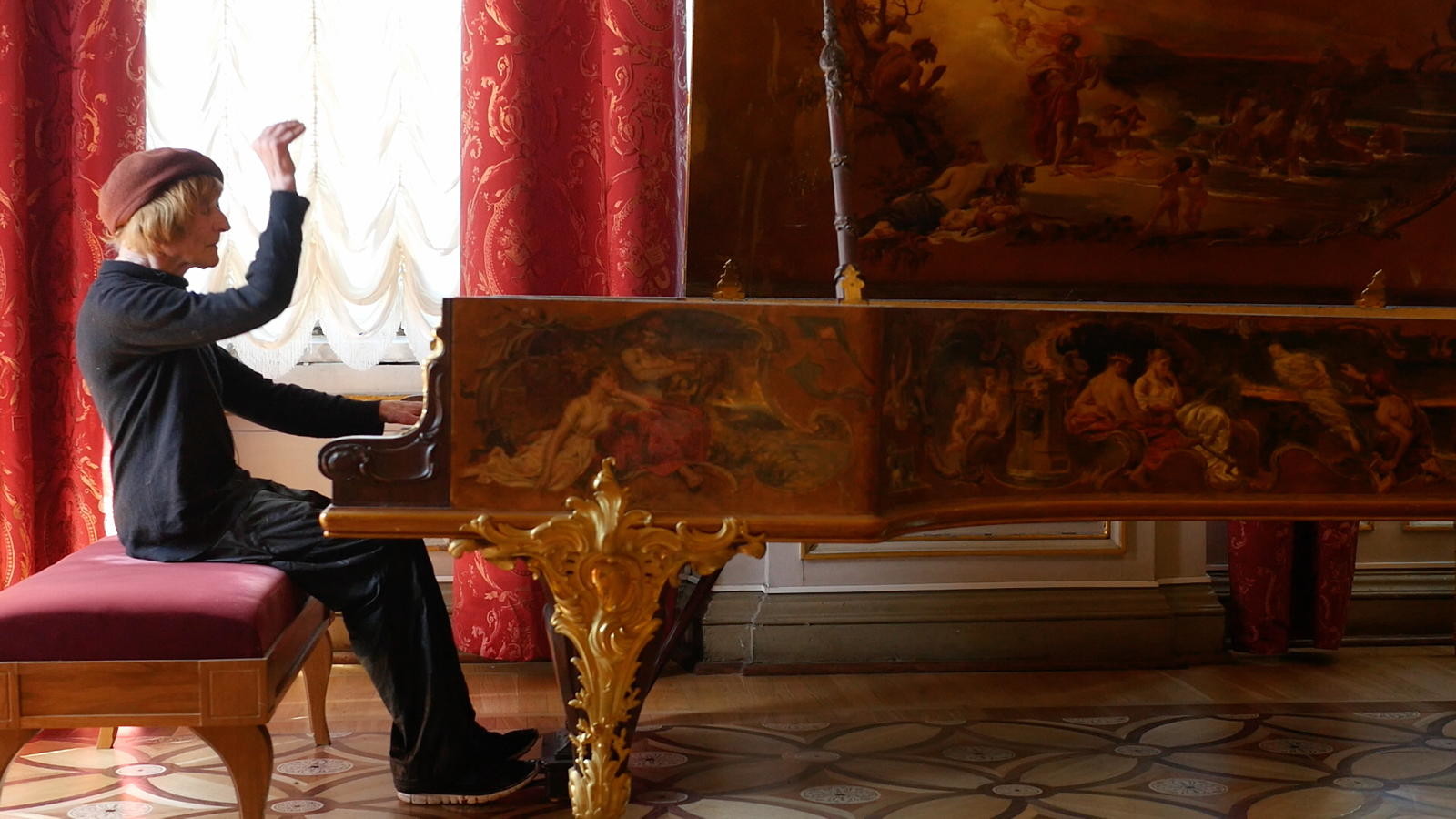 Through a succession of thematic scenes, Duque manages to make a very different portrait of a memorable man, including of course stories about his childhood and his passion for music, always evoking a feeling of coming and going, a kind of punctual resonance, an idea in which Oleg’s work and personality is build upon.

Oleg also tells us first hand the anecdotes of when he met Stalin, the reason why he does not play in front of an audience, his interest in Spain and the way he composes. This is a man that has written more than 300 film scores of Russian cinema.

But Duque makes no attempt to go further. The re is no need to go deeper into Oleg’s personal life. This dictates a lot about the sensitivity of the author, who chooses to capture the essence of making art instead of doing another biopic about an extraordinary man. 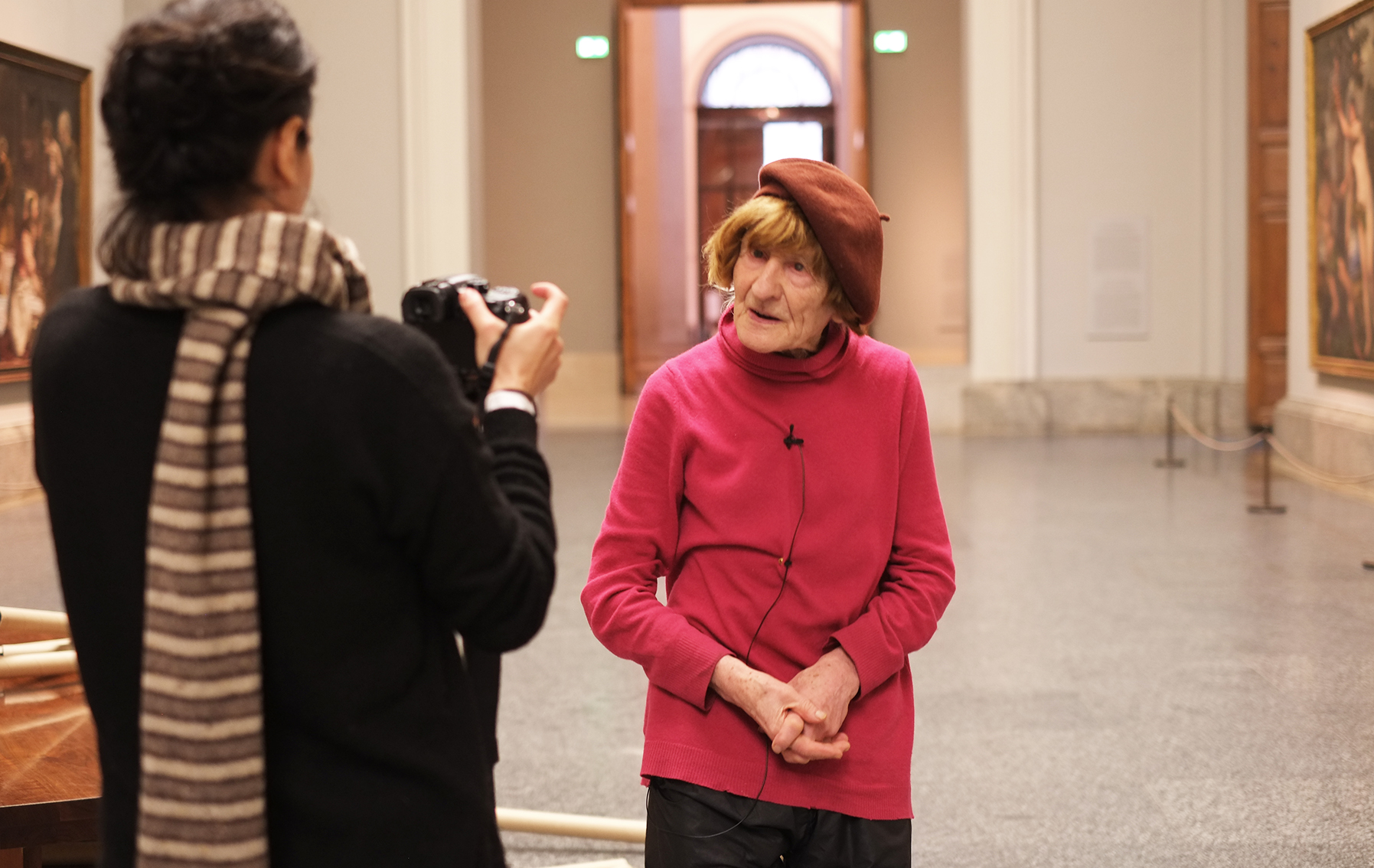 Duque’s cinematic proposal is like a book written with a fine pen. His point of view shows clearly his interest in capturing the soul of a powerful character and his determination to do so by having the visual narrative as an aesthetical priority.

The form and content are never a dissonance, a characteristic which Oleg insists that it is the most beautiful part of doing art. He refers to “the mucous" as the key piece in this process. In the mouth, stomach, nose and sex, for Oleg, the mucous is the answer to all evil.