Get your Heart Racing with these Documentaries

You already know there’s nothing quite like the thrill of watching a race. From the roar of the engines to the smell of burning rubber, it’s an experience that’s hard to replicate anywhere else. But what if you don’t have the opportunity to go to a race? Or what if you want to relive some of your favorite moments from past races? That's where racing documentaries come in! Let's take a look at some of the best racing documentaries out there today.

The Thrill of the Race 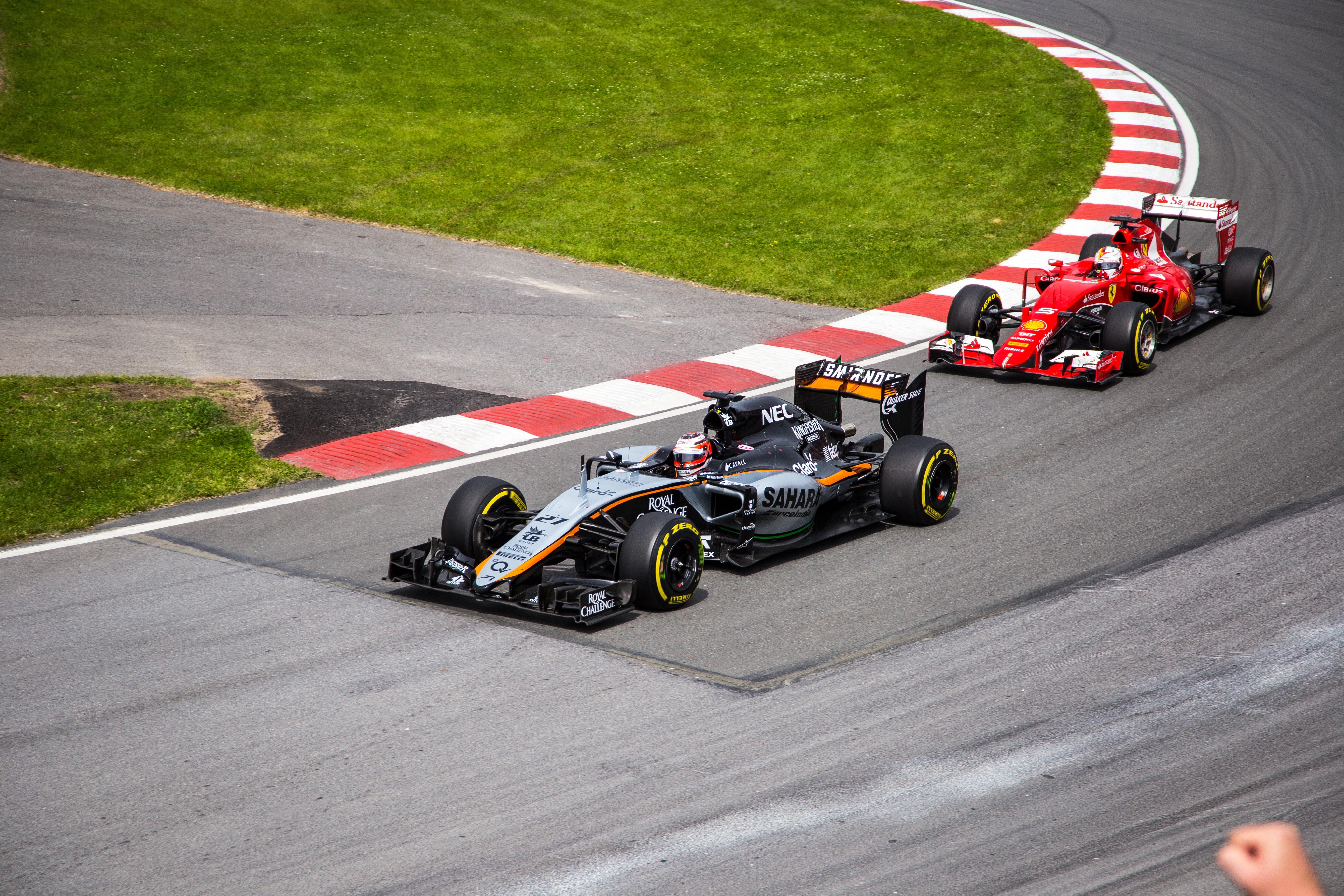 Racing documentaries capture all of the excitement of race day. The camera captures every turn, every pit stop, and every close call as it follows drivers around the track. It’s easy to get lost in all the action onscreen; before you know it, you’ll be cheering on your favorite driver! Whether you’re a diehard racing fan or just curious about this thrilling sport, these documentaries will make an excellent watch.

The Stories Behind the Drivers 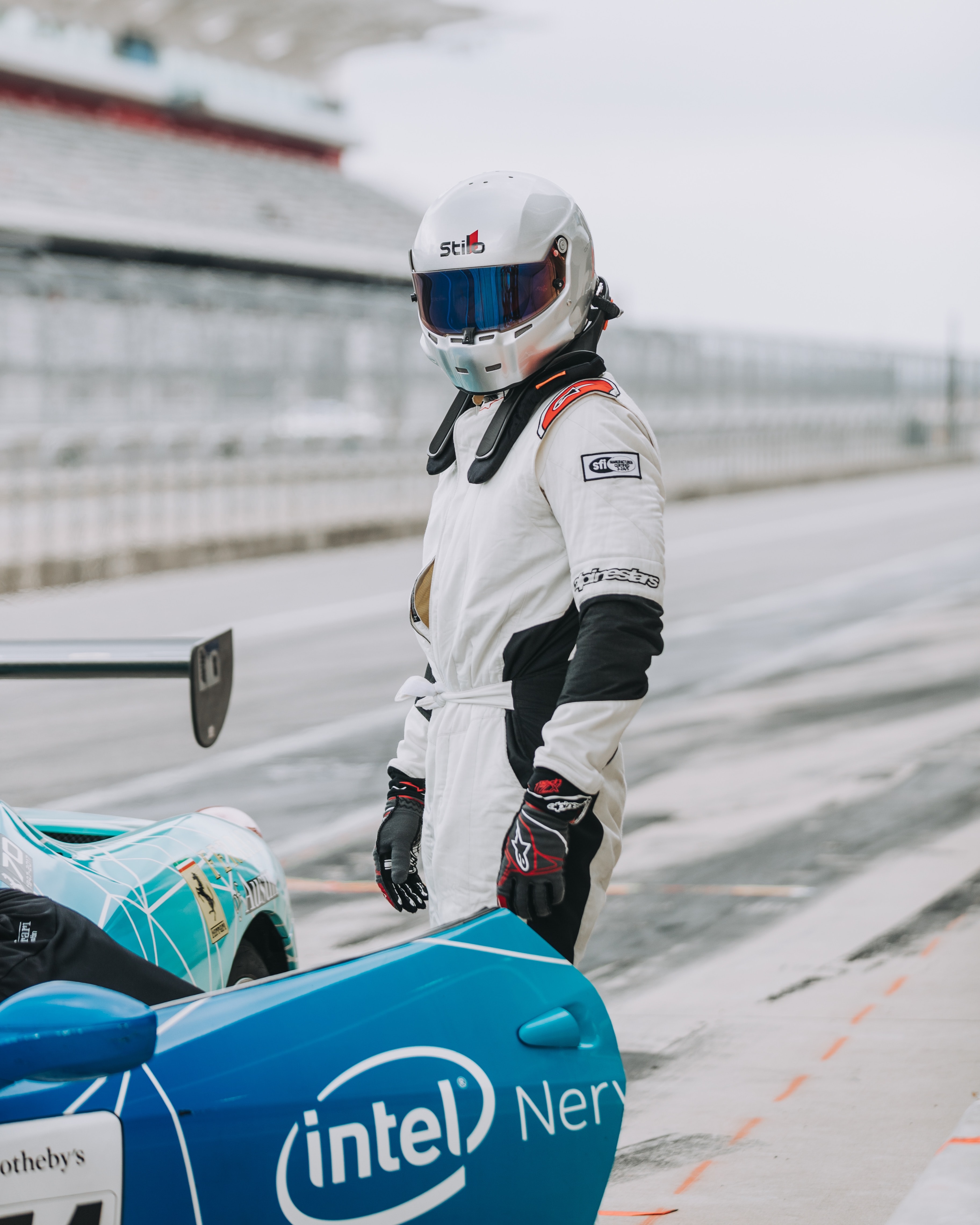 Racing isn't only about speed, cars or bikes; there's also an incredible human element that can sometimes be overlooked. Many racing documentaries focus on both sides of this sport—the technical aspects like engines and tires as well as personal stories about the drivers themselves. This gives viewers an up-close look into what makes each driver unique and what motivates them to keep pushing forward. These stories will leave you feeling inspired and amazed at how far these dedicated athletes have come.

The Passion of Racing Fans 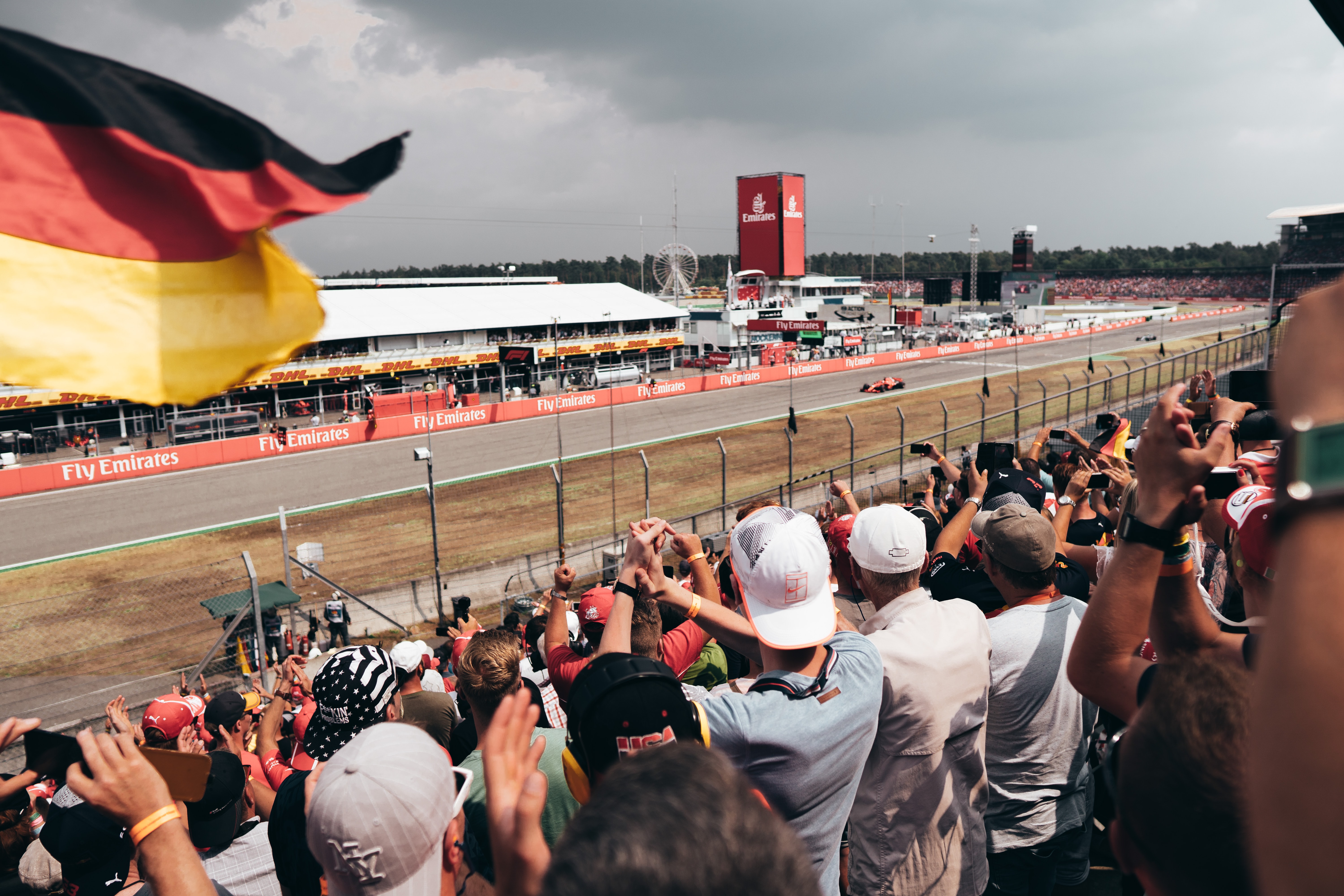 As any passionate sports fan knows, cheering on your favorite team is half the fun! Racing documentaries showcase how deep fans' passions run when it comes to their favorite drivers and teams; they'll cheer loudly for their favorites even when they're not in first place! Watching these fans cheer on their heroes can be just as exciting as watching the race itself—it's impossible not to get caught up in all their enthusiasm! Plus, getting a glimpse at what life is like for diehard racing fans offers viewers insight into why this sport has grown so popular over time.

How Racing Documentaries Inspire Us 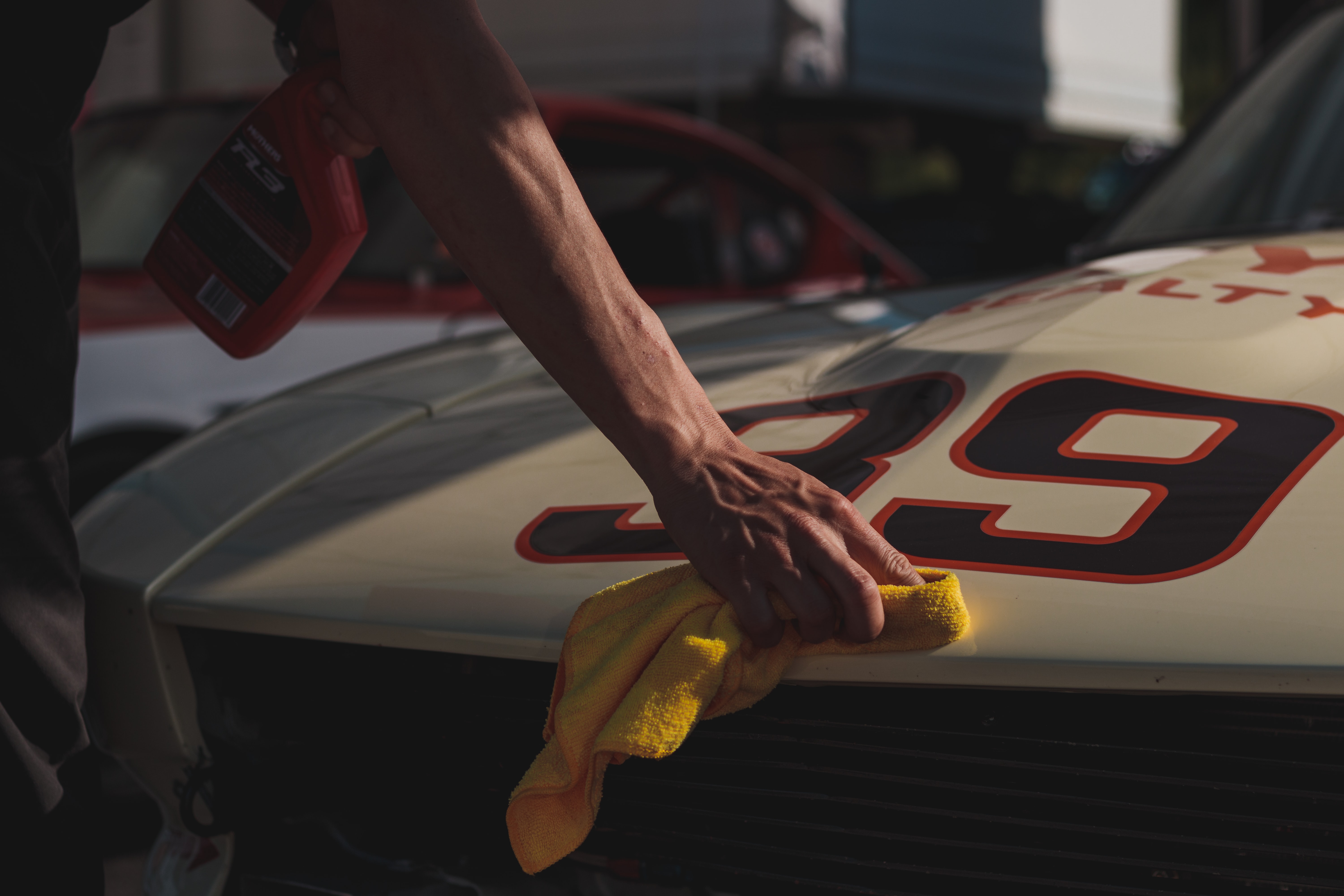 Racing documentaries can be incredibly inspiring as they show us how far someone is willing to go for something they love. When we watch these stories unfold on screen, we get a glimpse into how passionate racers are about their craft—whether they win or lose—and how much effort they put into achieving success despite any obstacles or setbacks along the way. This inspiring message is something that resonates with both fans of racing and non-fans alike; it speaks to our own passions and reminds us never give up no matter what life throws at us!

Which documentaries about racing can I watch online right now? 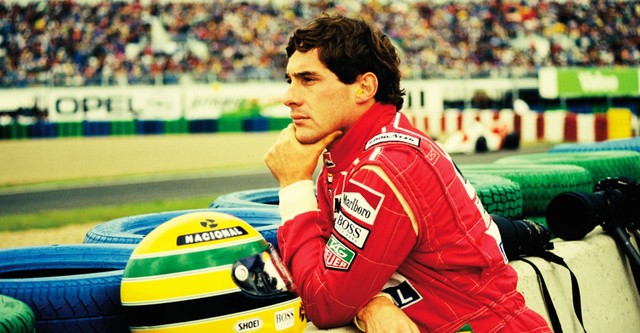 Directed by acclaimed British filmmaker Asif Kapadia, Senna tells the story of Ayrton Senna da Silva, one of Formula One's greatest drivers. Tracing his career from his first F1 win in 1985 all the way up until his death in 1994, this gripping documentary offers an inside look at one of racing's most legendary figures and is sure to leave viewers feeling inspired by his accomplishments.

This film documents the "TC Grand Prix of South America", known as "La Buenos Aires-Caracas", a 10 thousand kilometer motor racing race run in 1948 and starring the best Argentine drivers. The competition is considered the greatest Road Tourism race of all time. A sports epic that describes the social, political and cultural history of the South American continent during that troubled year. 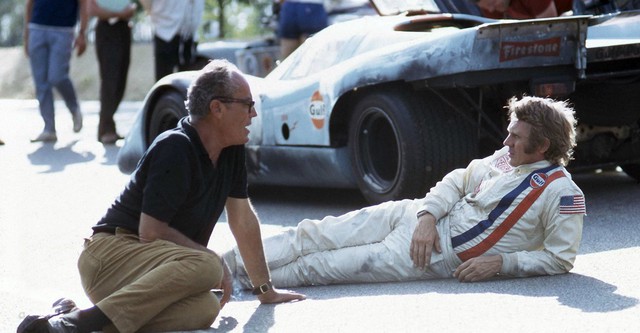 This documentary takes a deep dive into one of motorsport's most intense rivalries: that between Ferrari and Ford during 1966's 24 Hours Le Mans race. Featuring interviews with some of racing history’s biggest names, The 24 Hour War is an insightful look at how two companies battled for supremacy on and off the track in pursuit of motorsports glory. 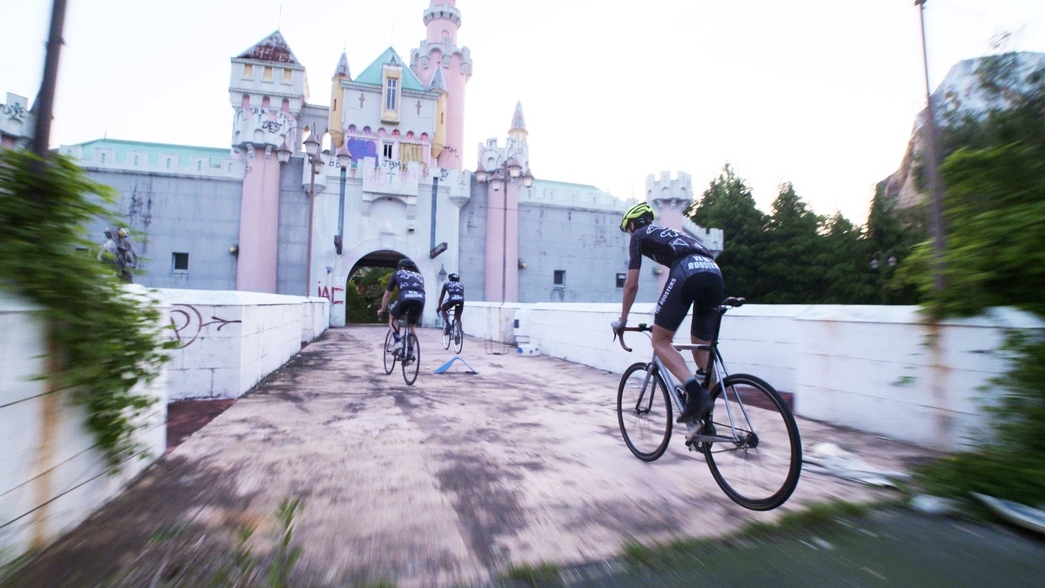 Inspired by the Japanese Odyssey, an iconic race in the world of bicycle racing, a group of bike messengers from Madrid named "The Roosters" accept the challenge to ride more than 1,200 kilometers in Japan divided into 22 stages. This documentary follows this intrepid group of cyclists during their adventure. The obstacles will be many but the goal is encouraging: to reach the summit of Mount Aso, a majestic active volcano on the island. Can they make it? 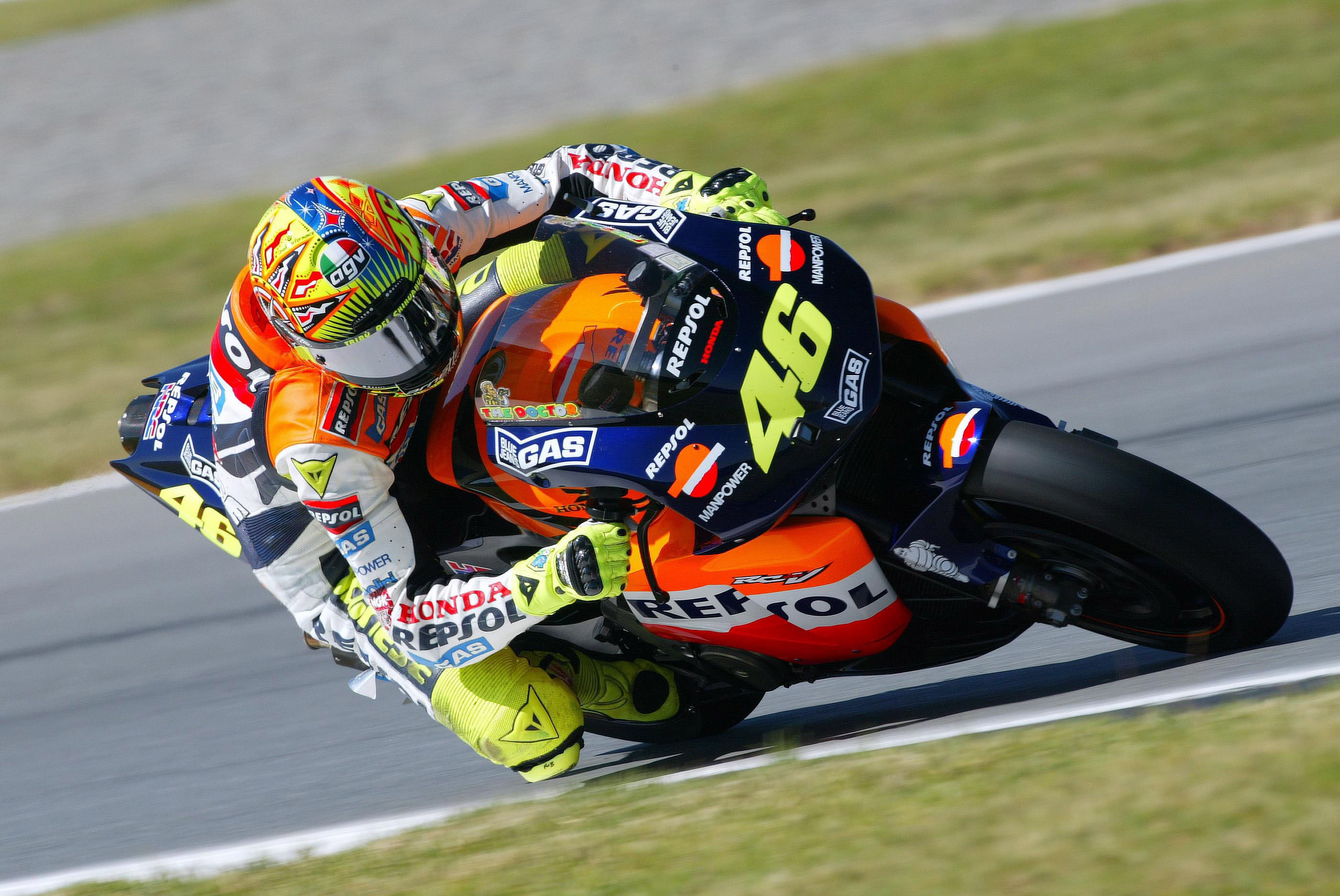 If you’re looking for a documentary about racing that has a little bit of everything, then Faster is your best bet. This film takes audiences inside the cutthroat world of drag racing with exclusive interviews from top drivers such as Don Garlits, Shirley Muldowney, and John Force. It also features thrilling race scenes shot on location at some of America’s most iconic speedways like Daytona International Speedway and Indianapolis Motor Speedway.

Racing Through The Forest 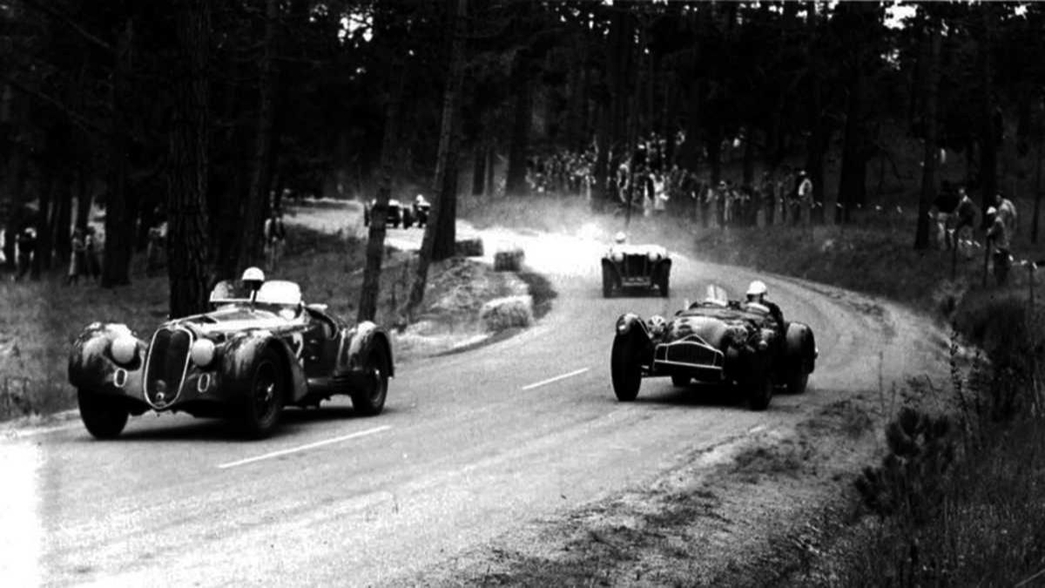 Through numerous interviews with drivers who were the stars of the American road racing scene at the time, this documentary brings to us the universe of the famous Pebble Beach Road Races, which took place between 1950 and 1956. Legends such as Bill Pollack, Mick Marston and Fred Knoop tell us never-before-heard anecdotes about those early days of motorsports in the United States. The best feat of the film is the amount of old film footage of the races, both in color and black and white, snippets of history that make the roar of the engines ring in our ears.

Get Your Heart Racing! 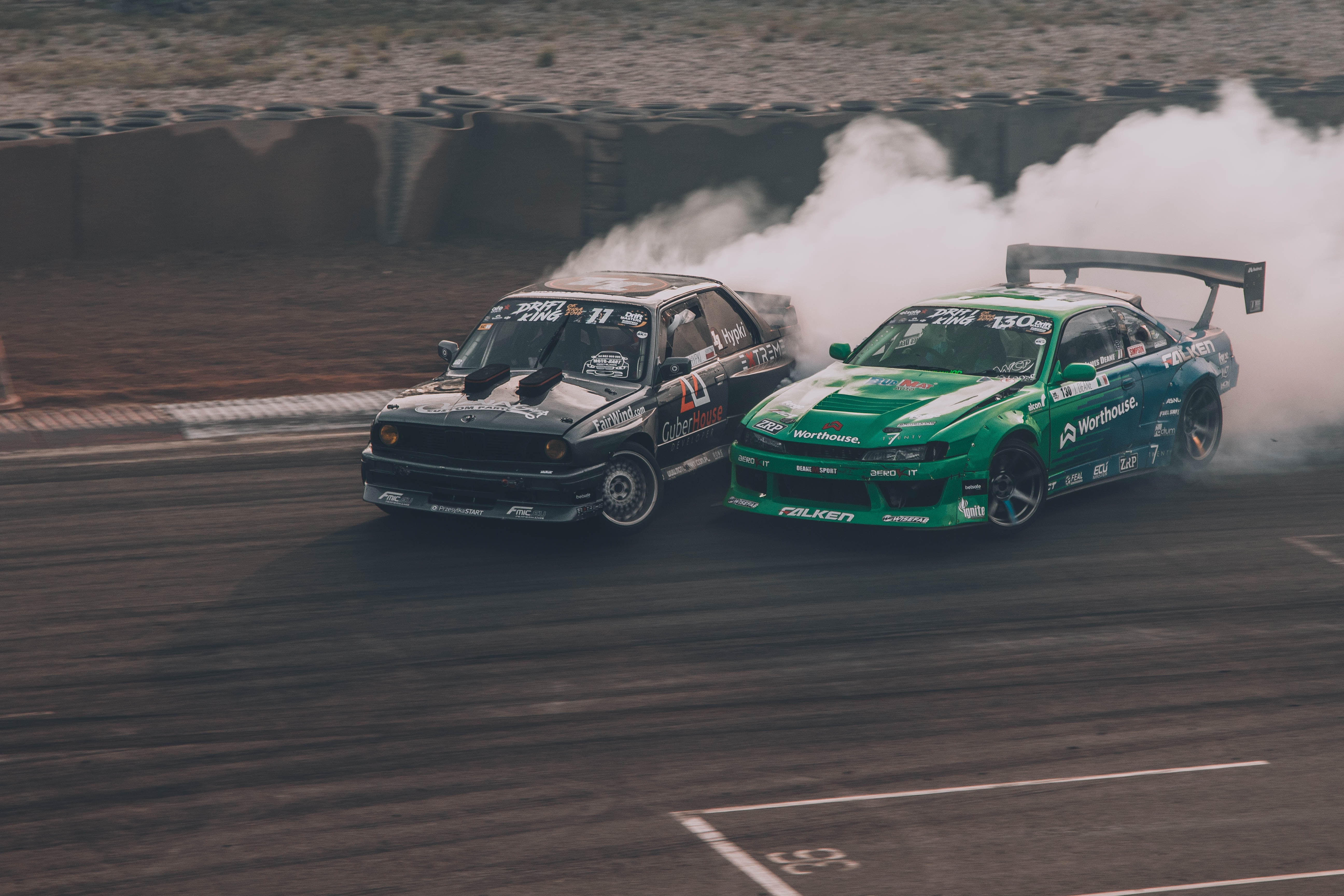 From providing an intimate look at racer’s lives to showcasing incredible visuals made possible by today's technology, racing documentaries have become more popular than ever before. By exploring themes such as passion, dedication, hard work, resilience, overcoming adversity, striving for excellence no matter what odds are stacked against you - racing documentaries have empowered viewers all over the world by showcasing real-life examples of ordinary people doing extraordinary things! So if you're looking for some inspiration or just want to be entertained - make sure you check out some great racing documentary films! They won’t disappoint!