After watching the first minutes of Fuocoammare one knows that it will not be another documentary about the refugee crisis. So on Guidedoc we understood that we could not spend another day without reviewing this incredible movie

Are you looking for related documentaries? Watch online now this award-winning documentary.

We hear a disturbing telephone call in which one of the occupants of the ships packed with migrants begs for help from an official of the Italian Navy in the middle of the night while we only see the black silhouettes of rotating radars under the night of Lampedusa, Italy's southernmost island, the place where everything else is about to happen.

Aware of the erosion of the viewer's gaze before the avalanche of images and sounds about the refugee crisis and the Syrian conflict, the award-winning Italian director Gianfranco Rossi takes advantage of this visual saturation to dislocate the center of attention towards the margins of the film frame. In this way, the migrants, their bodies and cries, at least in the first instance, are only ghostly presences in this seemingly peaceful island. 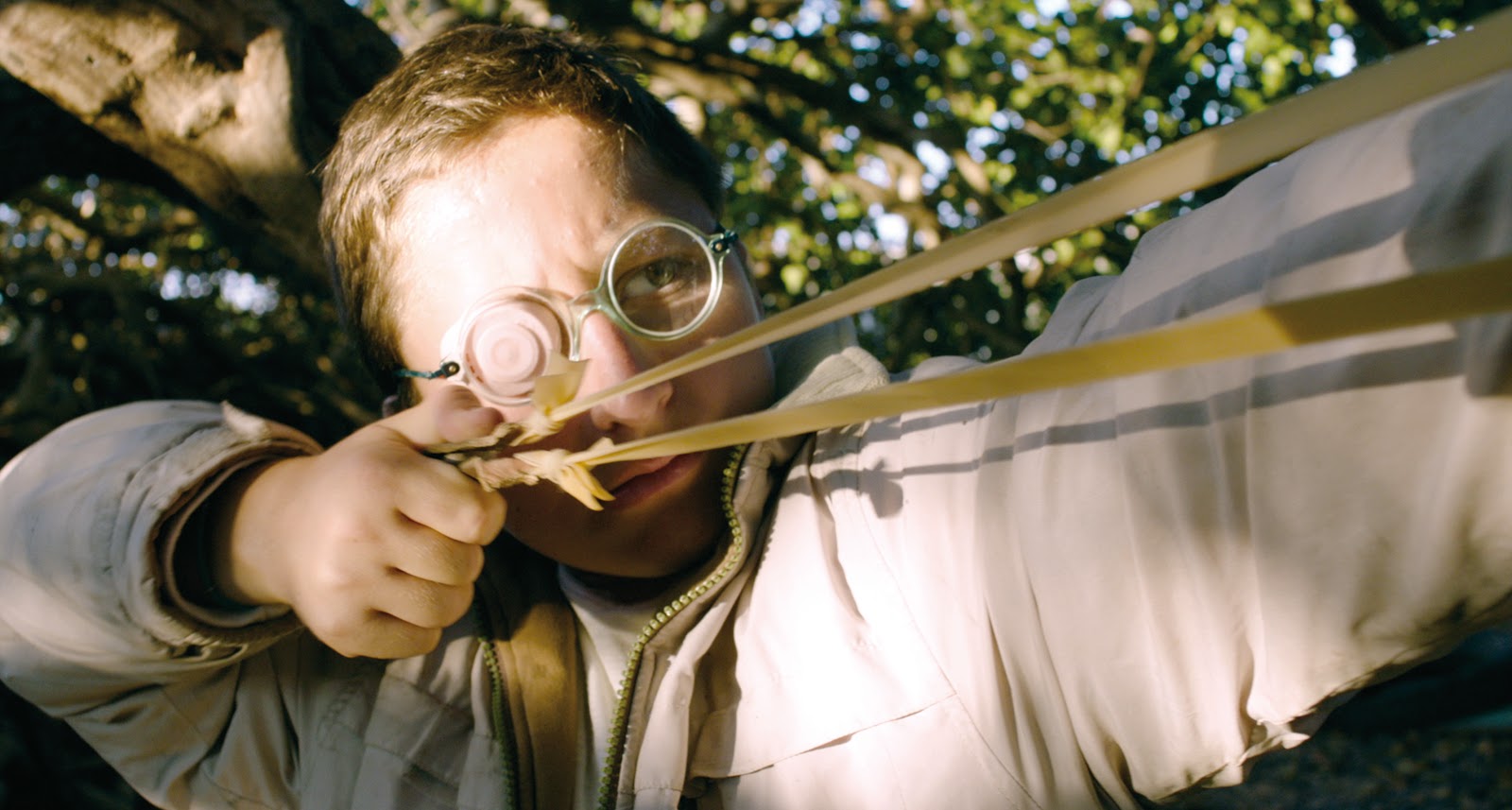 Samuele, a twelve-year-old boy belonging to a family of fishermen, is ultimately whom Rossi prefers to show. The adventures of our little protagonist, fond of the slingshot and of exploring the arid mounts of the island, become the pivot point of a surrounding narrative to which the Italian director resorts with mastery, as when he described contemporary Rome through multiple portraits in “Sacro GRA”, winner of the Venice Film Festival in 2013.

The quotidian portrait of Lampedusa is complemented by the presence of Samuele's grandmother and father, an announcer of a radio station in which the inhabitants dedicate songs, a doctor who is in charge of helping the rescued migrants, and Maria, an elderly woman of whom we perceive she lost her son at sea. Another important presence is the machinery of the Italian Navy; telecommunications equipment, frigates, helicopters, screens and radars that are framed with the respect of a crucial character in this plot. 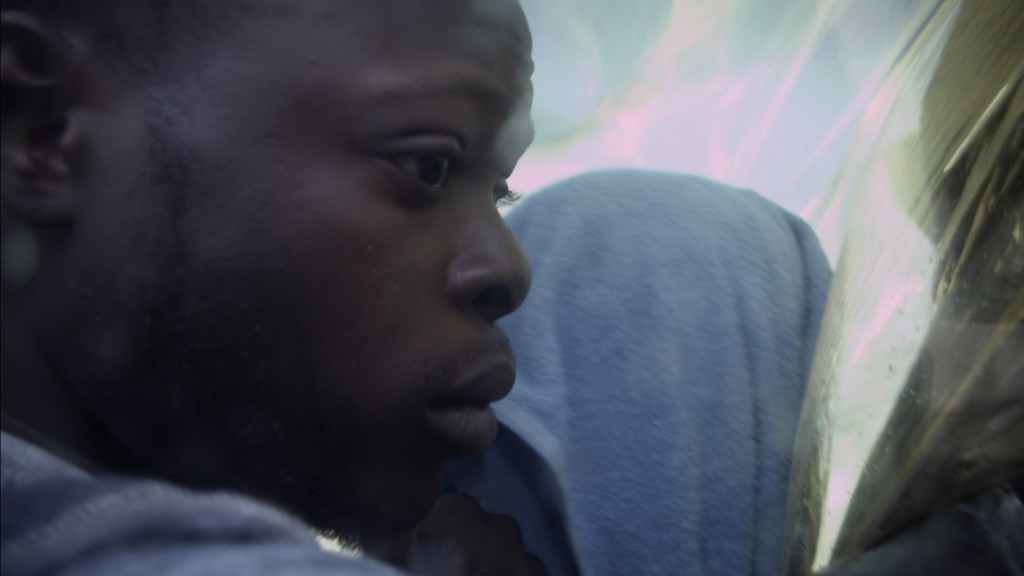 Drop by drop, the migrants are progressively shown, as an opposed - and sometimes psychedelic - reality parallel to this naturalist insular routine. Those who manage to set foot on the island alive go through a rigorous protocol, receiving medical attention and letting their faces be photographed next to a serial number.

In the interstices of this waiting, the camera captures with confident closeness the crying of the women for their relatives who died in the crossings, the prayer of a group of Nigerians men thanking that they are alive and a encouraging football match of an improvised championship held in a migrant refuge. among representatives of Sudan, Syria, Somalia and other countries of origin. 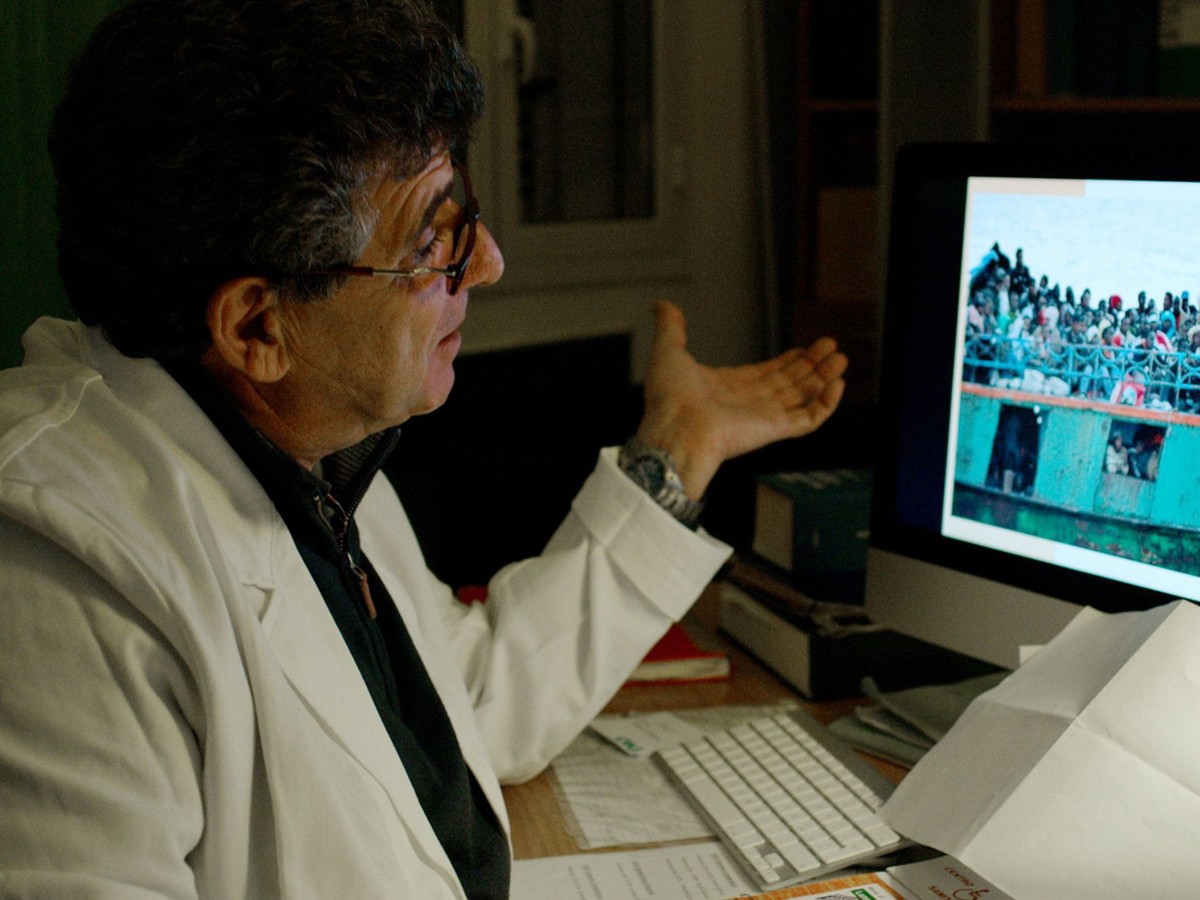 The stories of the unfortunate ones who perished in the mortal Mediterranean crossings, counted by thousands every year, are also told in the testimony of a doctor who confesses his remorse and nightmares after having had in his hands so many migrant corpses. Again, we feel horror  through the throat of those who live it closely, even more than by the images of the agonizing bodies rescued by the authorities. From the sincerity of what he is familiar with, Rossi portrays the crisis from the point of view of his own land, from the voices of that Italian human who also suffers from tragedy, this sense of territory is a concept that permeates his work.

While all this is happening, little Samuele plays war. He imitates with his mouth and his arms the action of rifles and machine guns fired in distant and ancestral battles. The sounds of thunders are heard over the sea of Lampedusa, like the echoes of the wars and conquests that generated today's crisis. In another scene, Samuel is diagnosed with a "Lazy Eye", a subtle but blunt nod to how his fellow European ancestors and contemporaries have treated the societies of today's refugees.