The search of affection in Sarah Polley's films, the feminism and hope of an egalitarian society in Kate Millet's work or the social critic and humanism of Hanna Polak makes us think that a better world is possible.

At GuideDoc, a global curated documentary streaming platform, we love this kind of work that reflects life as it is. Take a look to this three great female documentary filmmakers and learn from their work!

Are you looking for a great documentary made by a female filmmaker? Just click to watch one online. 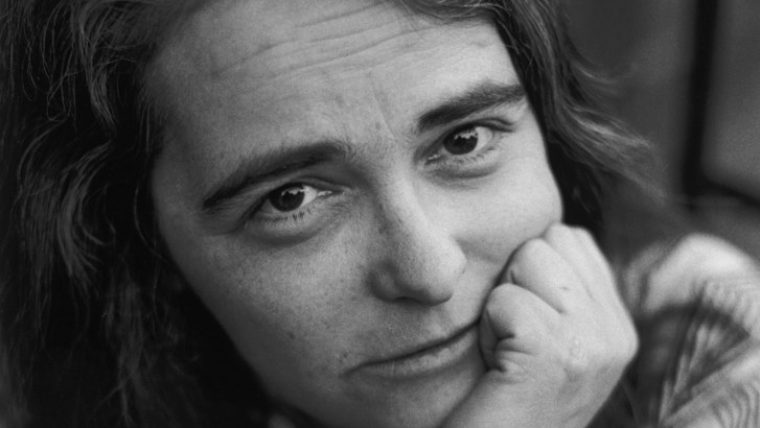 Feminist activist and author of the book ‹Sexual Politics›, she’s also director of the documentary ‹Three lives›. She films three women of a different class condition, age and sexual orientation at the beginning of the 1970s, that consider their lives -couples, work, marriage or children- with a feminist perspective, using the camera for interviews and talks between them. 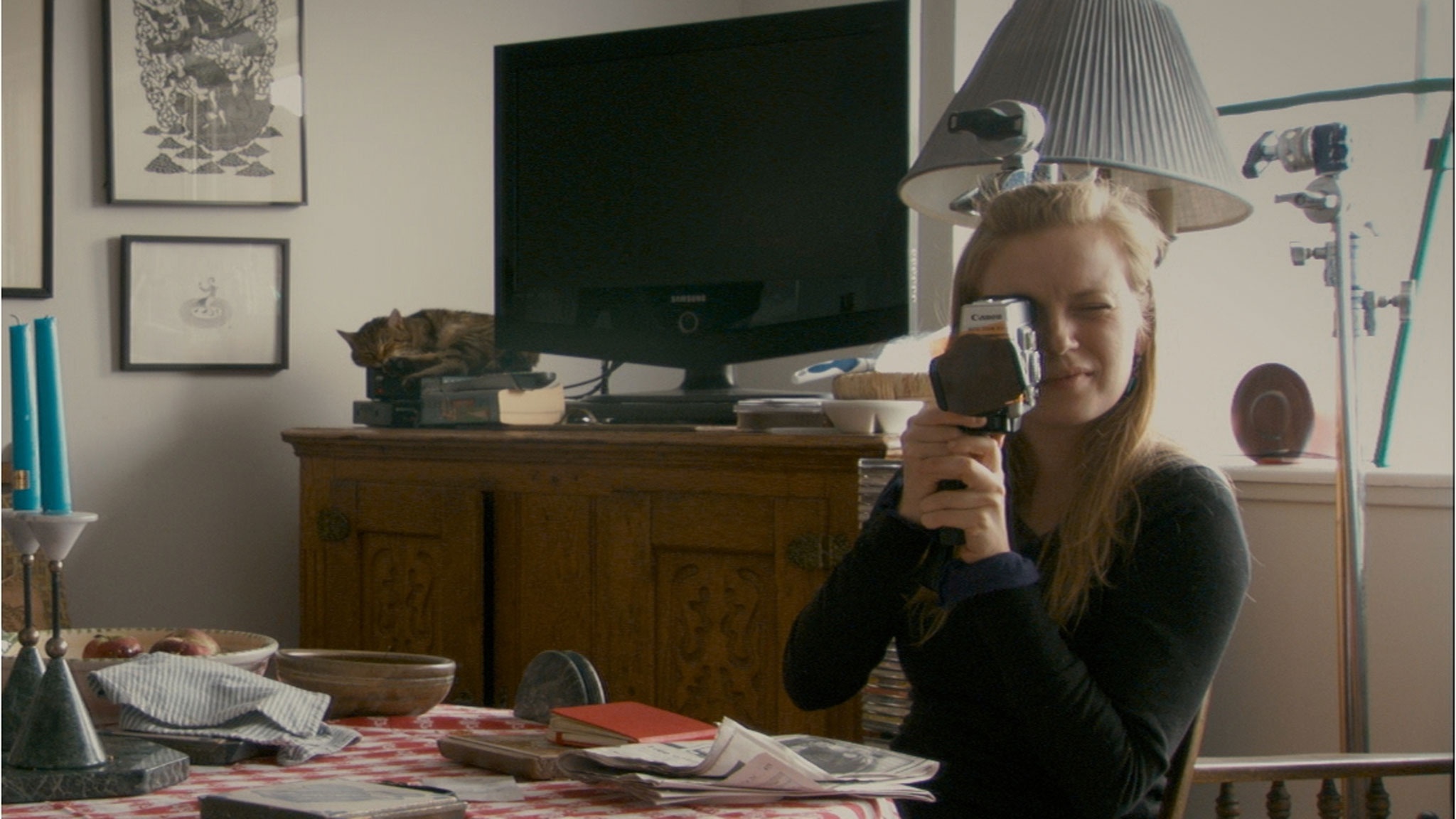 Actress and director, her first film ‹Away from her› talks about infidelity and love in relationships. Later, in ‹Stories we tell’, she’ll investigate about her own mother’s infidelity and will begin a search of her biological father, which will take five years to complete. In this film she mixes interviews with her families found footage in 8mm and faux footage filmed specifically with one actress as if she was her mom. The need of love and questioning family are two of the topics used by Sarah Polley in her films. 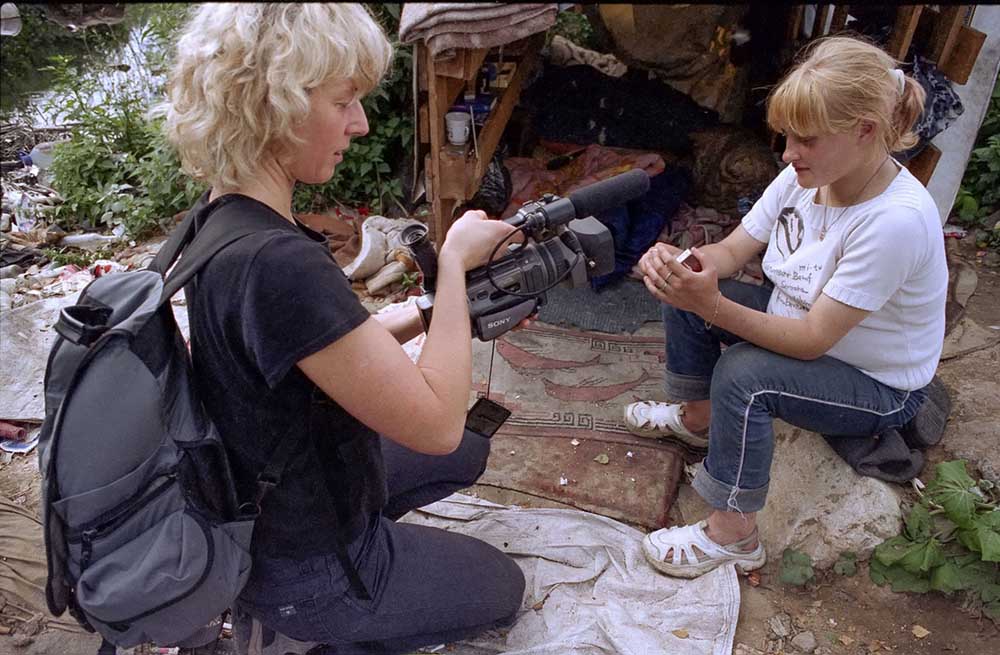 Though she’s polish, this director focuses her work in Russia, first with ‹The Children of Leningradsky›, a heartbreaking documentary shortfilm about homeless kids living in a railway station in Moscow. Her latest work has been filmed for fourteen years and tells the story of Yula, a kid (later a woman) that lives in the biggest garbage dump in Europe. In her work we can appreciate the desire to dignify a part of the population in risk of exclusion and justice.