In Guidedoc we love to present new initiatives that promote the best documentary films around the world, and this time we find a quite unique project: the Sima Rama Cinema Club. Contrasting from Guidedoc’s thematically diverse catalog, Simarama.club proposes each month a new eye-opening documentary film with a high social impact to discuss and reflect about an unknown reality.

Inspired by the phrase "One film to change the world" the idea behind simarama.club is to create social reverberations out of the screening of the latest documentary films that propose revolutionary points of view about humanity. For this purpose, the website offers the club members live podcasts with the filmmakers, bonus features of the film and the ideal space to pose ideas to take collective action.

Among the films that have been chosen by the curatorial team of Sima Rama Cinema Club is the multi award-winning A River Changes Its Course, directed by Cambodian filmmaker Kalyanee Mam, a film about three young Cambodians who try to maintain their traditional way of life despite the impact of modernity. 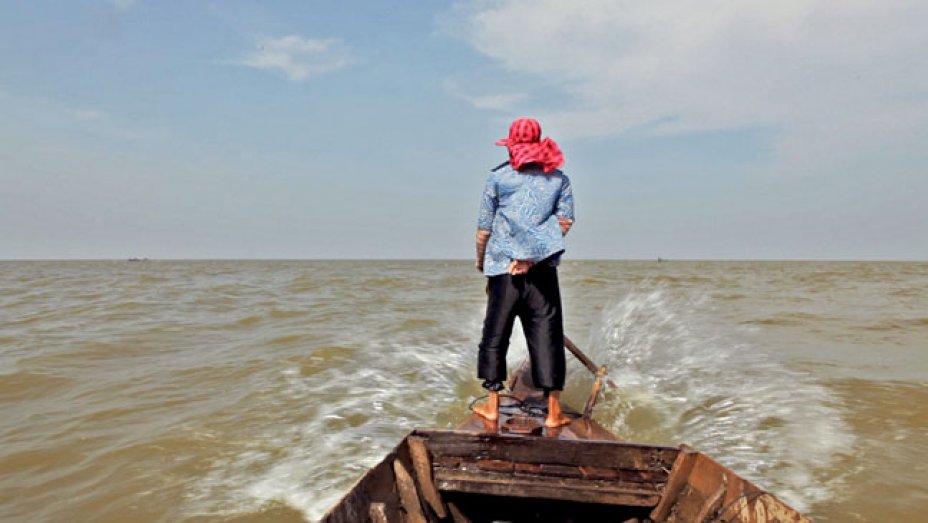 In Utero, another film presented on the website, is an audacious essay on how prenatal experience influences the life of a human being; and in Future My Love, the artist and scientist Jacque Fresco gives shares with us his notions about an ideal utopia in which human love and freedom reach their ultimate potential (You can also watch this film on Guidedoc)

The films are selected from the annual shortlist of the SIMA Awards, whose winners are chosen through a worldwide competition that aims to recognize the works of filmmakers from more than 140 countries. And the great feature of the platform occurs the first Thursday of each month, where the audience can ask questions directly to the filmmakers and people involved in the making of the film during a live podcast.

To be a member of Sima Rama you only need a monthly membership of $ 5 or $ 55 for a year, which allows access to all the benefits.

"Sima Rama provides the perfect connection between social impact filmmakers and audiences interested in pressing social issues. It is a really intuitive platform with easy access to all the resources required to transform viewers into social agents for change." Explains Jaime Otero Romani, a member of this unmissable documentary platform.