In a clean room there is a projector. A young man starts the 8mm film projector and that is how this valuable mirror-essay about the past and present of German society begins.

Complex in its message and simple in its form, A Bar On Majorca - a documentary you can watch online now on Guidedoc - is a short documentary film that manages to touch on one of the most complex and sensitive topics of politics in Germany: the force of Nazi-onalist ideals, a theme that is inevitably associated with a painful memory of our humanity. 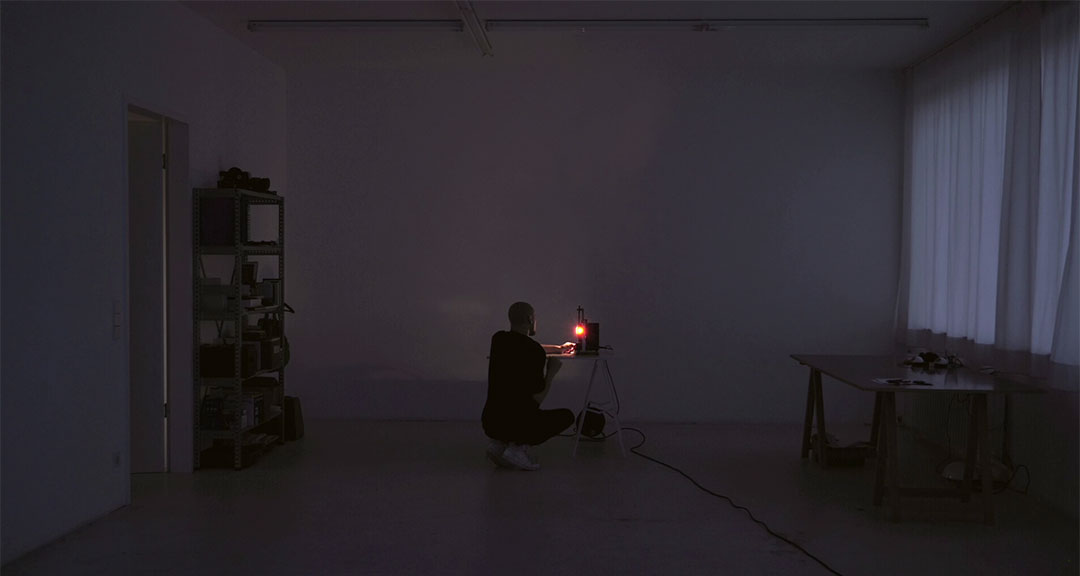 While we watch what it looks like very old images, we hear an invisible voice that takes us to present-day Germany, in 2017, where members of the National Democratic Party (NPD) go out to demonstrate in the streets.

This is how the director intertwines historical data, which he combines with the analog nature of the film, and the data from the history of this new party after the Holocaust, finally achieving a delicate weave between the theme and the form.

A key to understand the message of A Bar On Majorca, which is provided by the director himself, is to know what was concluded at the party's national convention in 1996, from which the NPD pursues a three-pillar strategy:

In January 2017 there was a second long trial where the German supreme court decided not to ban the party, arguing that it was "too insignificant to ban," and that they "lacked the potential to achieve their goals".

Today, one of the former directors of the NPD runs a bar in Majorca and this documentary closes with a powerful reflection on the radicalisms that are still among us.