The next three short documentaries that you can watch online on Guidedoc are bold examples of ground-breaking narrative to tell stories of unconventional animals either on the ground or flying in the skies. 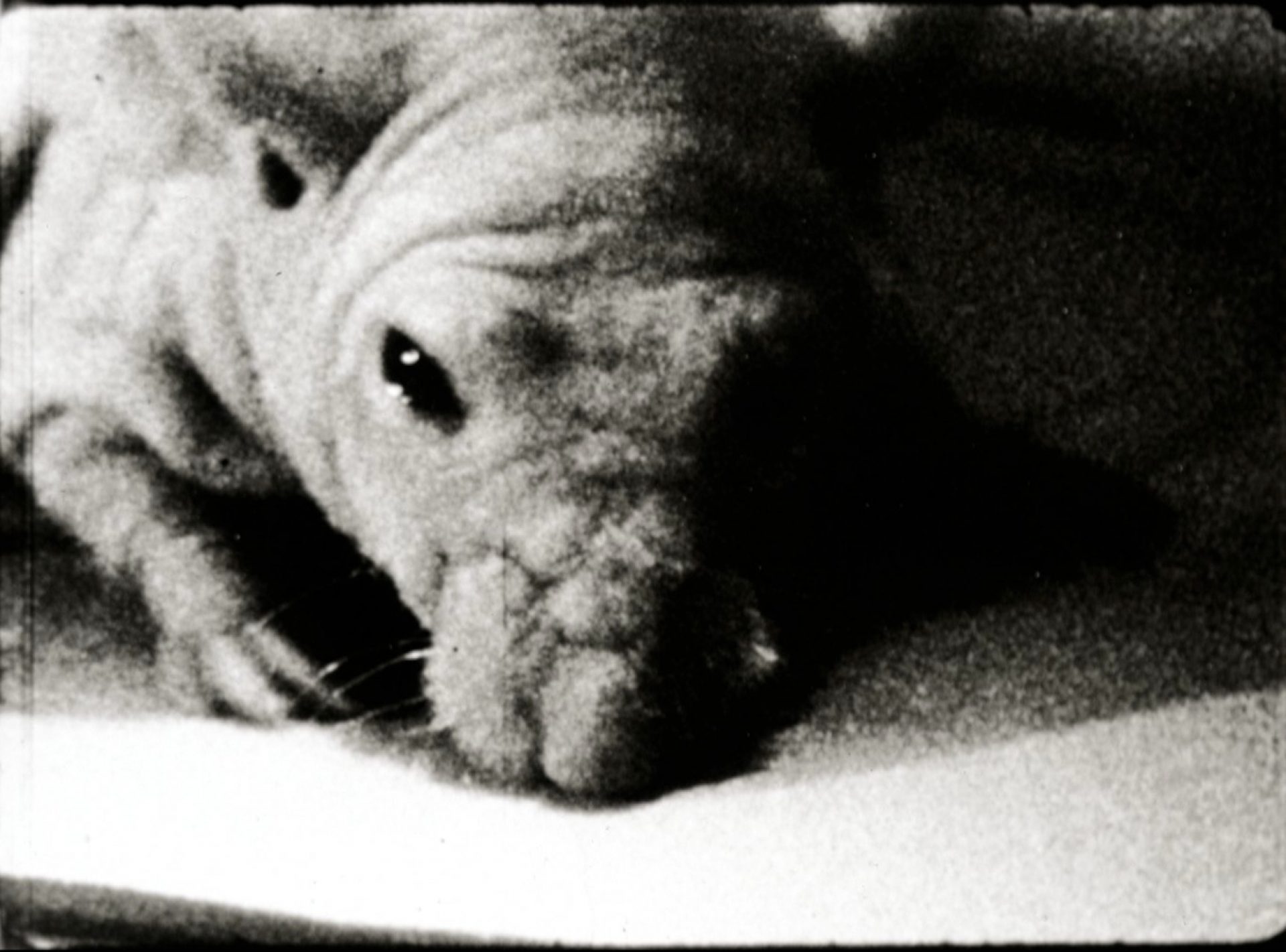 In this short film, premiered at the Berlin International Film Festival, a film crew gets full access to an oncology research laboratory in Berlin. Inside, countless laboratory mice are subjected to all kinds of tests by the scientists in charge.

Everything passes before our eyes with the coldness inherent in scientific procedure. The filmmakers continue filming what is happening - without hurting any animal for the purpose of the film - and we become front-row viewers of a curious phenomenon: that of the ethical limits of the documentation of animals created in captivity for the only purpose of serving humans.

Hidden among the mountainous forests of Hungary is one of the largest farms in the world dedicated to housing more than a thousand wild deer.

This short film, premiered at the prestigious Visions Du Réel film festival, we witness a contemplative approach to this microcosm where animal and man try to navigate a tension that is sustained by the pulse of nature.

The film is a kind of visual poem about the nobility of the deer. Its anatomy, its attitude and its behavior during his extensive captivity. The hand of man, always moving its accurate action outside the heart of this farm, feels like the main catalyst that reminds us of the constant conflict between the pure-wild and the artificial-civilizing forces.

This documentary takes us to the bucolic countryside of the town of Abruzzo, east of Rome, to look at some curious inhabitants of its skies. In these green fields, Giovanni Granati is dedicated to training falcons.

These winged animals have become his best friends and at the same time they have been his teachers to see life in a different way.

In his own words, Granati explains what is special about hawks that can make humans see the value of patience, the ability to make the most of every second of the present and achieve a connection with nature that pleases our spirit.