If you’re a fan of music documentaries, you should definitely check out some of the great films about pianists. These movies provide viewers with an inside look at the life and work of some of the greatest pianists in history. Whether you’re a classical music fan or someone who simply appreciates good storytelling, these documentaries are sure to entertain and educate. Let’s explore why watching piano documentaries is so rewarding. 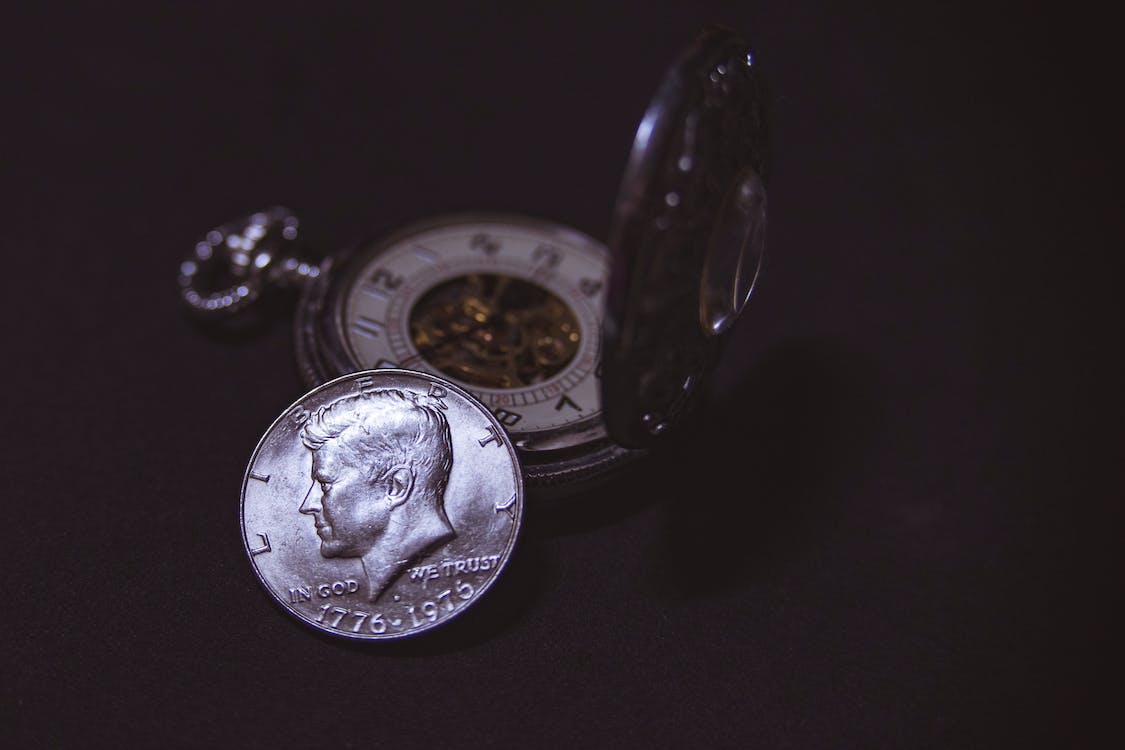 For centuries, the piano has been one of the most popular instruments around. And many of its greatest players are household names—think Beethoven, Bach, Mozart, Rachmaninoff, Schumann. But there are also lesser-known performers whose lives and works have been captured in stunning detail in documentary films. These films tell stories that go far beyond just music; they explore themes such as creativity, perseverance, courage, and success. In short, they offer a fascinating glimpse into the lives of some truly remarkable people and their passion for music.

The Power of Music 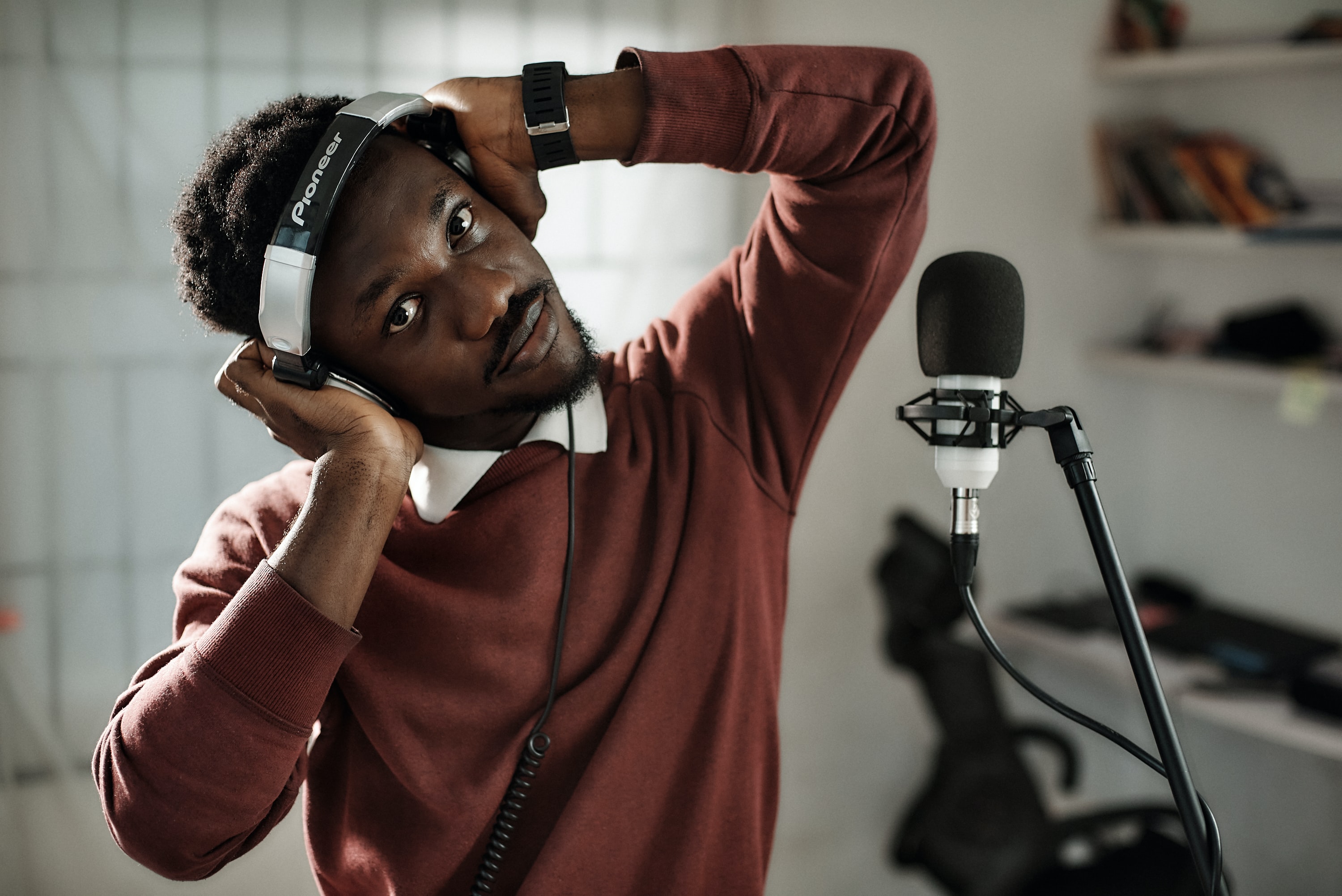 Many piano documentaries feature interviews with contemporary performers and scholars discussing how this iconic instrument has influenced their lives and careers. It’s amazing to see how passionate these people are about their chosen craft—and to learn about how piano music has helped shape our culture over time. This gives viewers an opportunity to experience the power of piano music firsthand and appreciate its beauty from a different perspective. 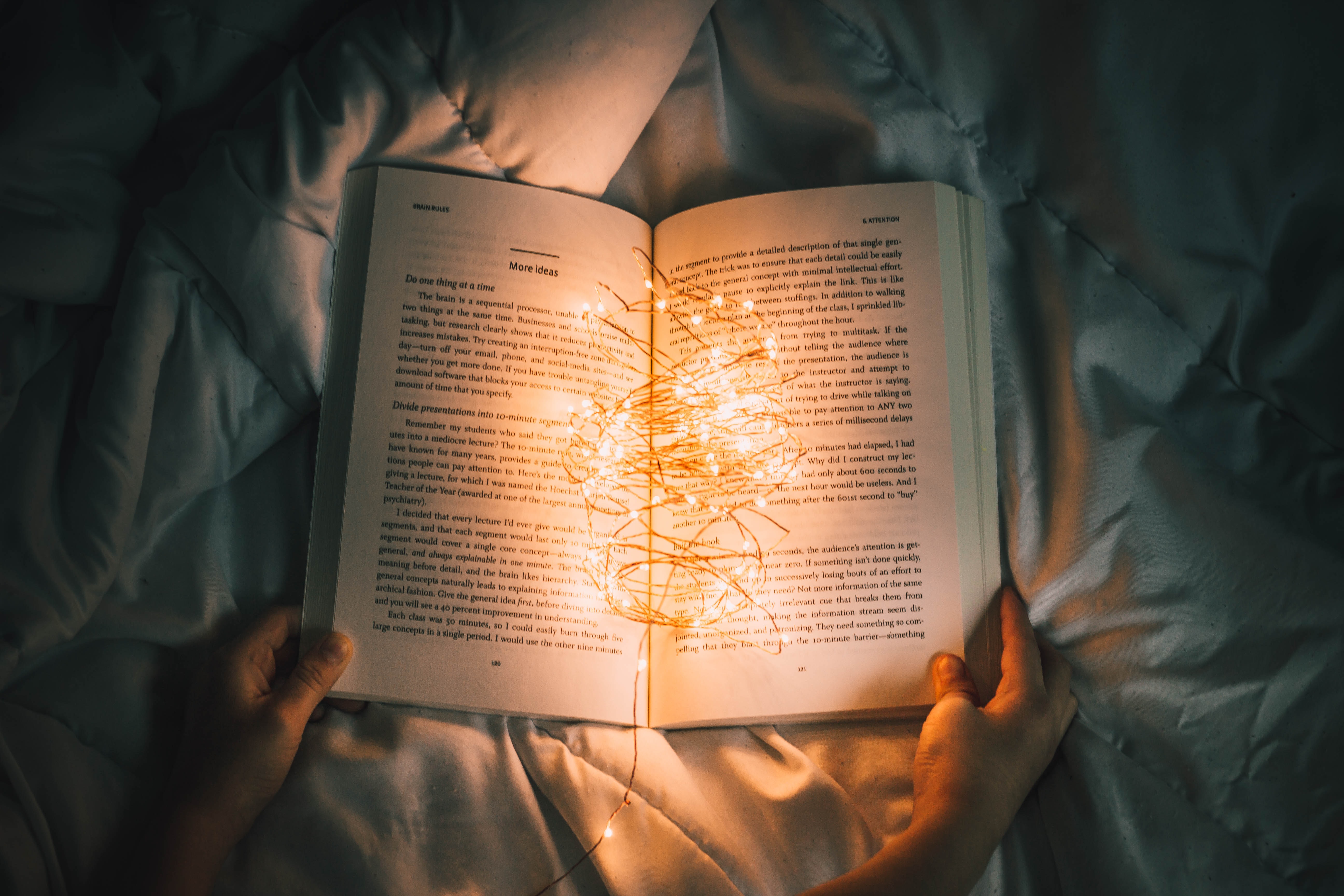 One thing that makes piano documentaries so special is that they often focus on unique stories that you won’t find anywhere else. Whether it’s a biography about a famous performer or an exploration into the history behind a certain style or genre of music—these movies paint vivid pictures that bring characters and events to life onscreen like never before. As such, they can be incredibly inspiring for anyone looking to pursue music as a career or even just as a hobby!}

An Inspiring Look At The Human Spirit 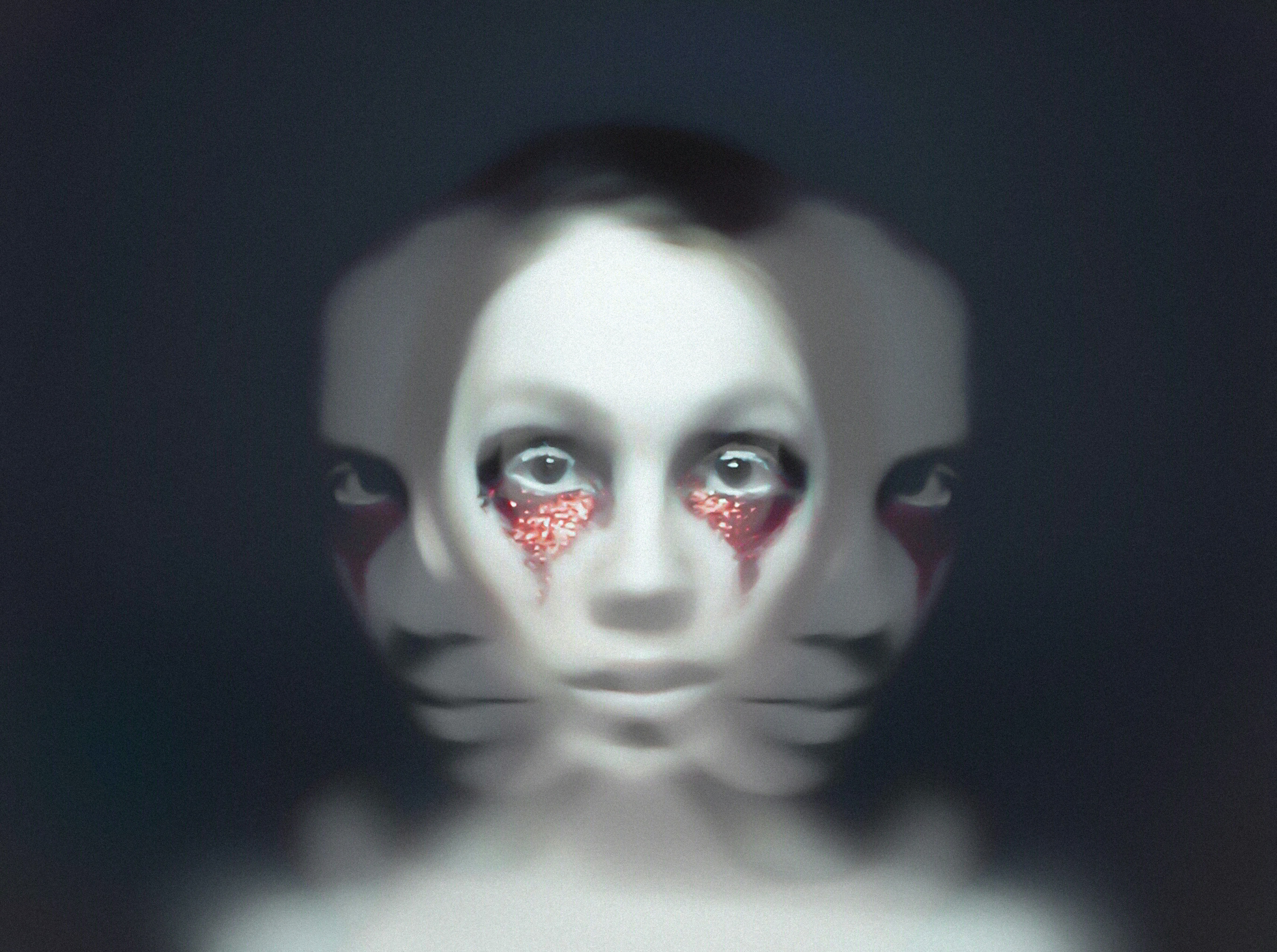 Finally, documentaries about pianists provide an inspiring look at what humans are capable of when we set our minds to something and work hard towards our goals. Whether it be overcoming adversity or honing one’s craft—these stories tell us that anything is possible if we put in enough effort and dedication. The skillful playing by world-renowned performers serves as a reminder that with hard work comes greatness—which is why these films make for such an inspiring viewing experience!

Which documentaries about pianists can I watch online right now?

The Return is the Movement of Tao

Zhu Xiao-Mei's career has taken her all over the globe, from Europe to Japan to the United States. She has performed with some of the world's most reputable orchestras, and her recording of The Goldberg Variations is generally considered to be one of the best interpretations of the piece ever recorded.  In this documentary, we get to see Zhu Xiao-Mei in rehearsals and interviews, as she discusses her life and work with passion and insight. Classical music lovers will be enthralled by this film, which offers an uncommon glimpse into the mind and soul of one of today's most gifted pianists.

Keep On Keepin' On 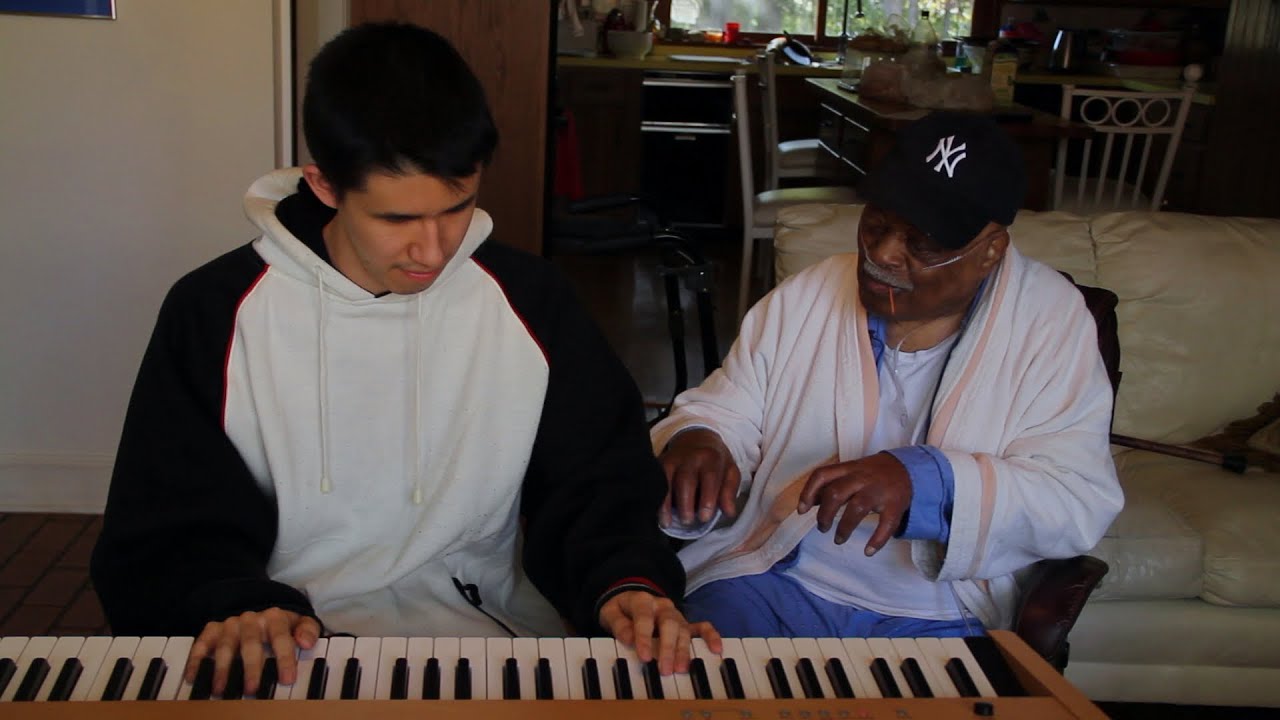 This documentary follows 89-year-old jazz legend Clark Terry as he mentors 23-year-old blind piano prodigy Justin Kauflin. Terry’s career spanned six decades, including performances with Duke Ellington and Count Basie, while Kauflin is just beginning his own journey as a musician. The film follows them on their journey together as they collaborate on recording sessions and perform onstage at venues around the world.

Ayham Ahmad - The Pianist of Yarmouk

After becoming a figure of resistance against the Assad regime during the war in Syria, pianist Ayham Ahmad must escape to Germany once his piano was destroyed. Ahmad sings and plays pieces that touches on detachment and death while playing an out-of-tune piano. His music vindicates his people's desire for freedom and reminds us of the power of music to represent the longings of peoples worldwide. 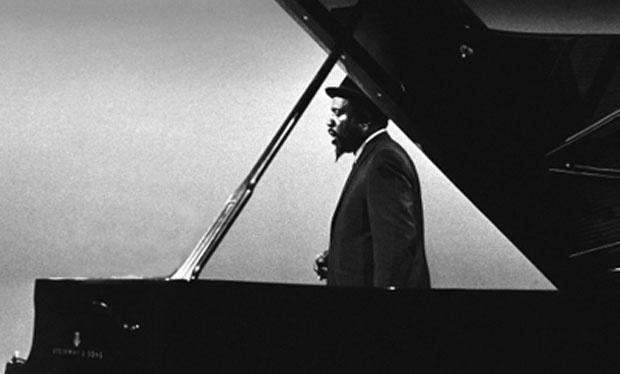 This is one of the most beloved and well-known jazz documentaries of all time. It follows legendary jazz musician Thelonious Monk through his life and career, with interviews from friends and family members, as well as extensive footage from concerts and jam sessions. The film offers viewers an intimate look at Monk's creative process and how he crafted his unique sound. Highly recommended for any fan of jazz or documentary films. 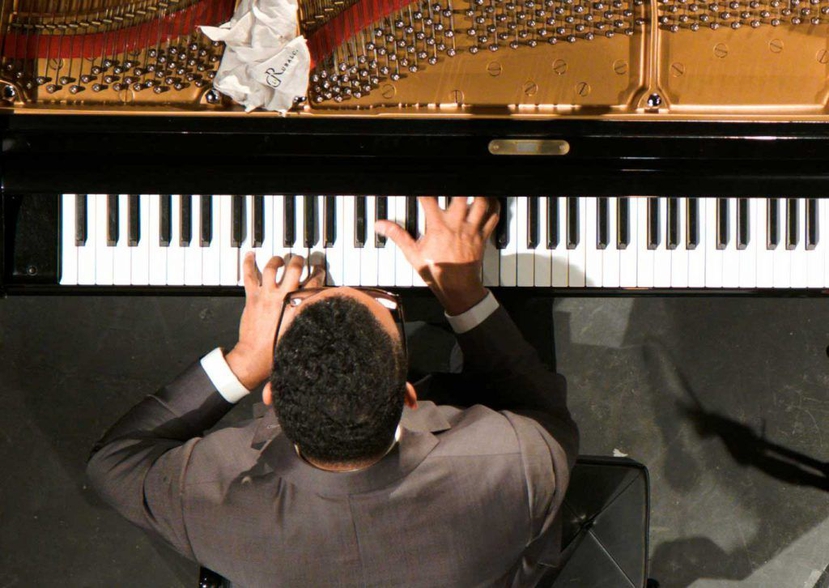 Playing Lecuona is a musical expedition through the works and living spaces of Ernesto Lecuona, the internationally acclaimed Cuban pianist and piano composer. Serving as guides through Lecuona’s music are three of the most gifted Latin jazz pianists in the world: Chucho Valdés, Gonzalo Rubalcaba and Michel Camilo. Together, these three musicians provide a rich sketch of Lecuona’s music and its lasting influence.

Glenn Gould: Off The Record 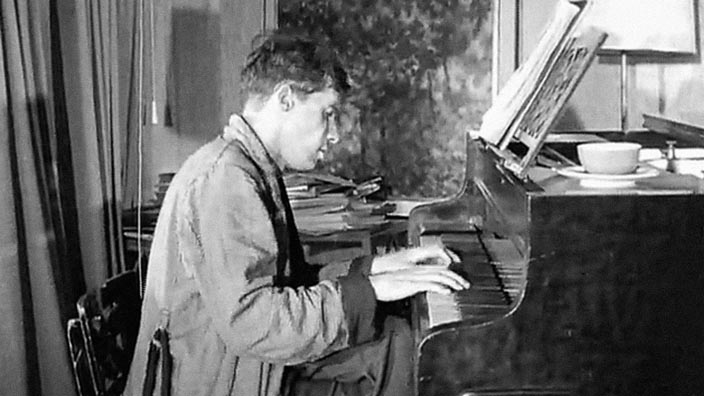 This documentary follows famed Canadian pianist Glenn Gould as he performs at Carnegie Hall in 1982—his last public appearance before his death in 1983. Through candid interviews with former colleagues, family members, friends and fans, this film provides insights into Gould's life as well as his impact on the world of classical music.

The World According to John Coltrane 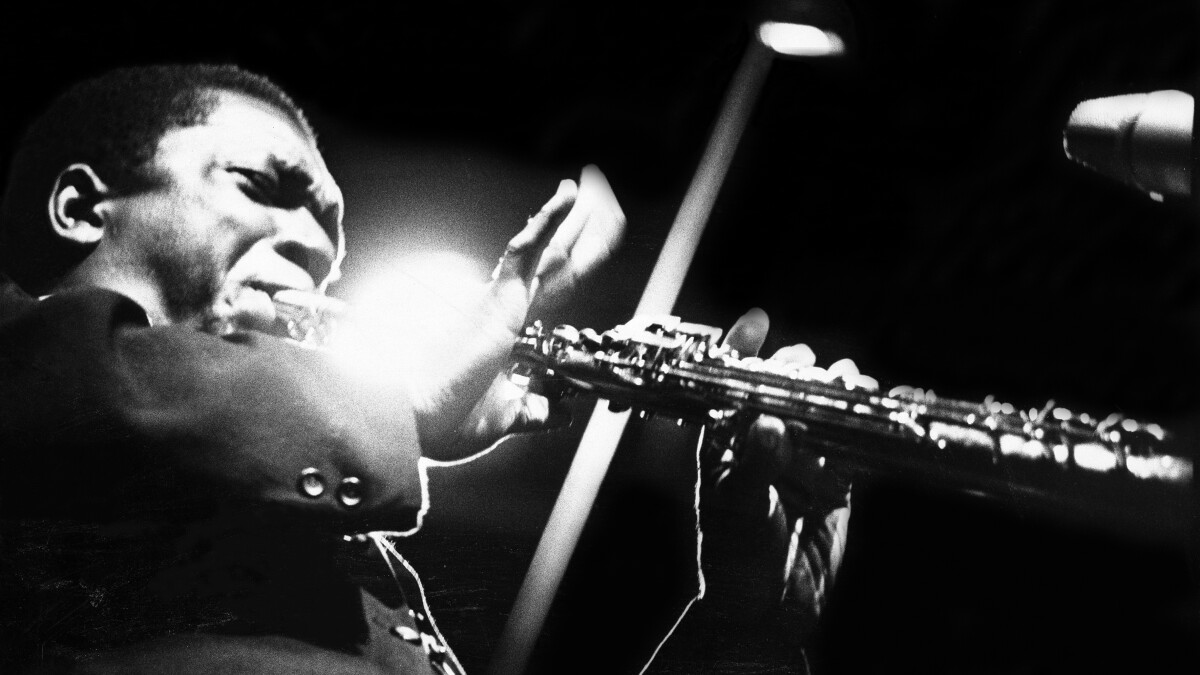 John Coltrane was a jazz pioneer whose influence still resonates today. He was also one of the most influential saxophonists in jazz history, but he also had an impressive career as a pianist. This documentary is a tribute to his life and music, featuring interviews with people who knew him well, archival footage from performances, and clips from recordings. It’s an insightful look into the mind of one of the greats. 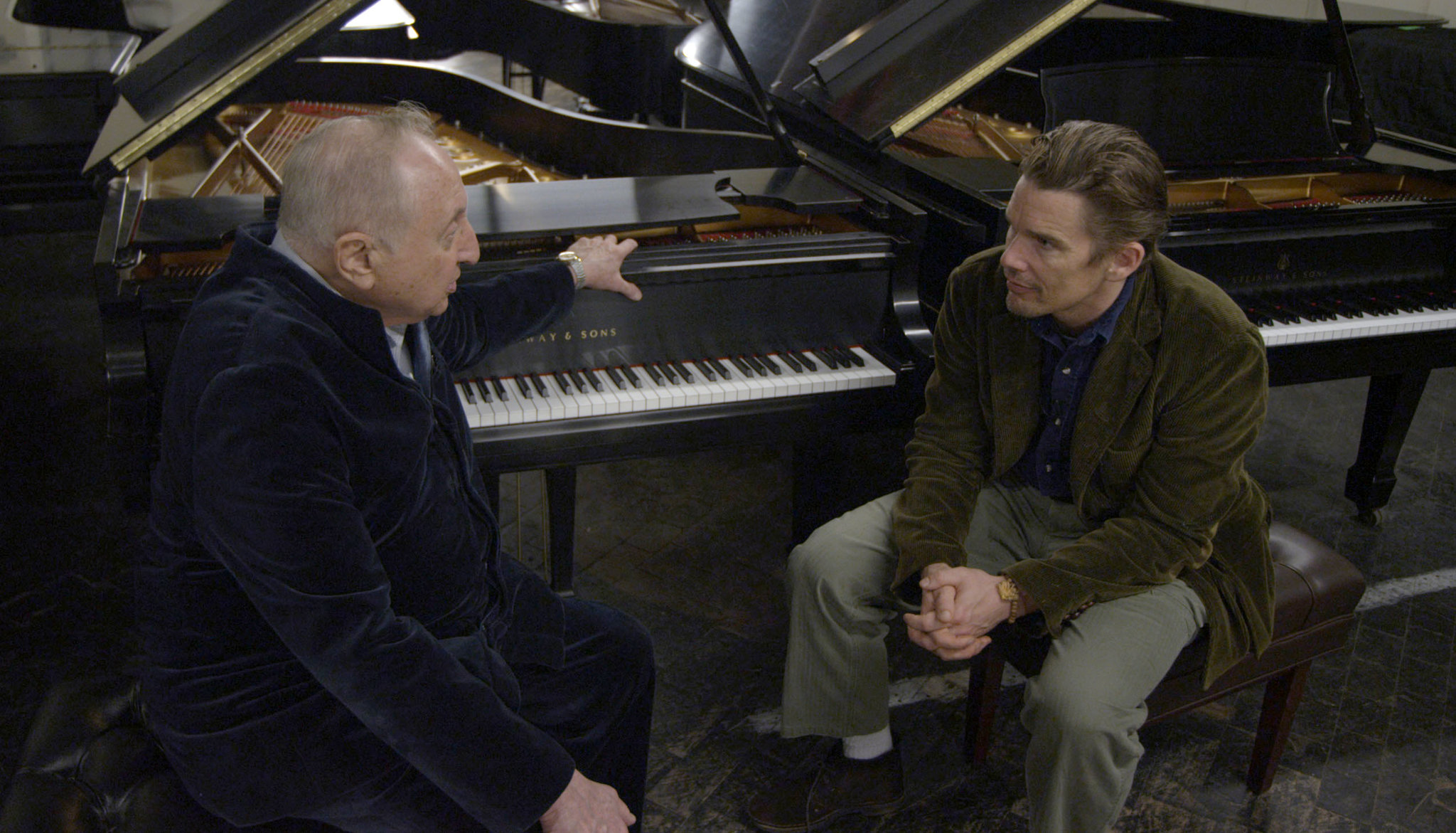 The heartwarming story of Seymour is a must-see for every film lover out there. It follows the life of 86-year-old musician, teacher and mentor, Seymour Bernstein. He found success as a concert pianist but chose to leave his career behind and devote himself to teaching instead. Through interviews with his students, friends and family, viewers get insight into his impactful legacy as a teacher and mentor who inspired many people around him over decades of service.