How not to make a list on the subject par excellence since humans exist? The obstacles, the consequences and the obsessions that brings with it the act of love are put to the test in these picturesque documentaries presented by Guidedoc.

As in a battle between David and Golliat, in India thousands of couples have to face the cultural barrier of the caste system, in which two lovers who belong to different social classes cannot be in a relationship. In Lovebirds we follow several characters in their struggle for free love that find a refuge in The Love Commandoes. This non-profit organization legally advises couples in their legal battles to demand a right that they have but which is boycotted by the political and economic interests of the families involved. The case of 32-year-old Karunesh is particularly poignant. Having married with the grandaughter of an influential New Delhi politician, Karunesh was separated from his wife by force and now fights in the courts for the possibility of recovering her lover after four years or not seeing each other. 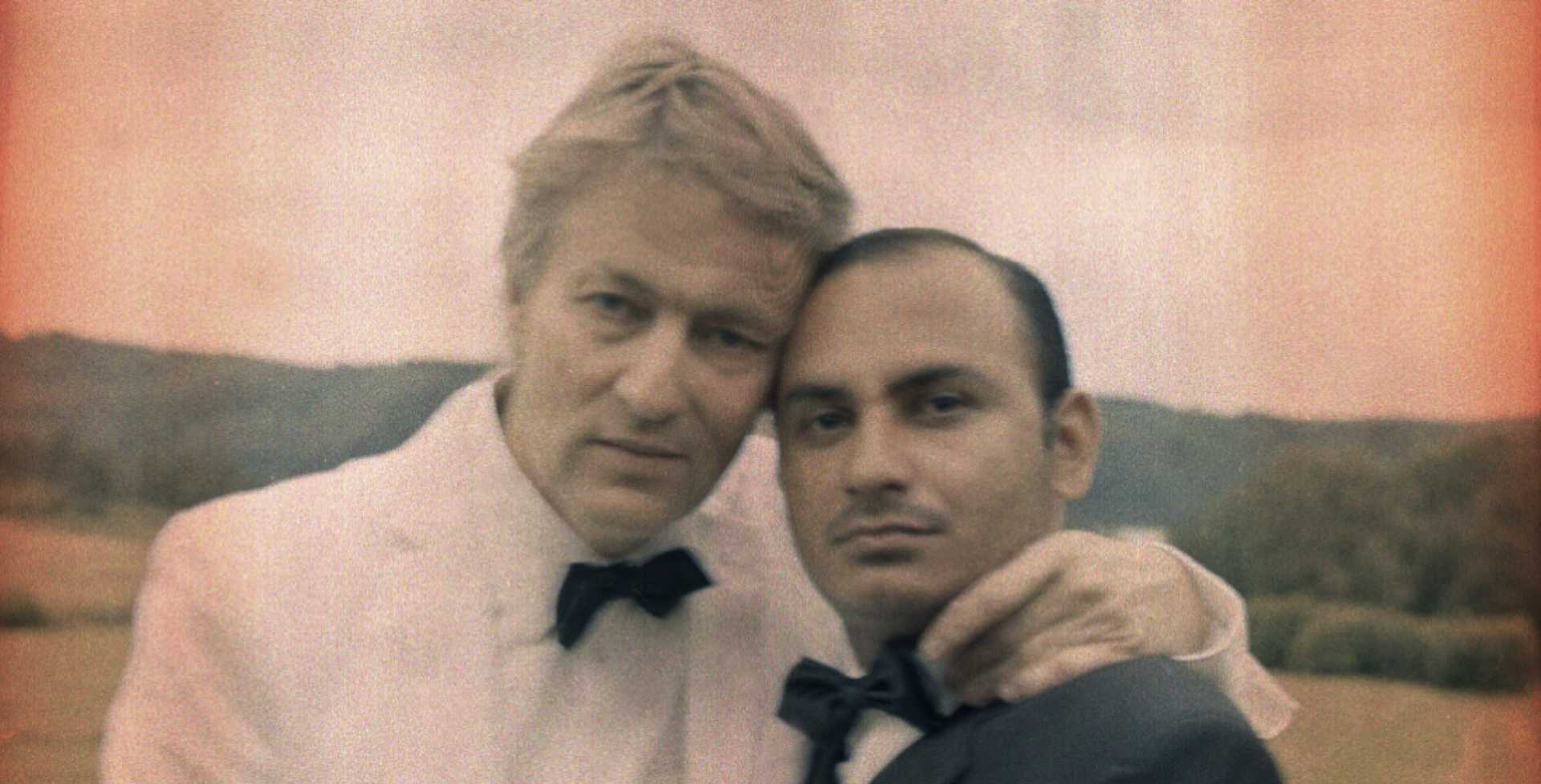 After a creative and emotional crisis, Swedish painter Lars Lerin tries to find love as a way to have some color in his life. Through a website he meets Manoel, a Brazilian dancer full of charisma and optimism that soon visits him in Sweden. From here, Lerin and Manoel begin a passionate coexistence in which they have to overcome cultural and idiomatic barriers to find the pulp of a loving relationship that becomes more intense and contradictory as the film unfolds. Director Sara Broos uses a very intimate approach to film these two lovers, including Lerin´s sincere testimonies about his emotions and dilemmas during several years of living with his South American lover. A funny skiing session in the afternoon and an eventual trip to Brazil are just some postcards of this particular love story that we see as it grows in unpredictable terms in its ups and downs. 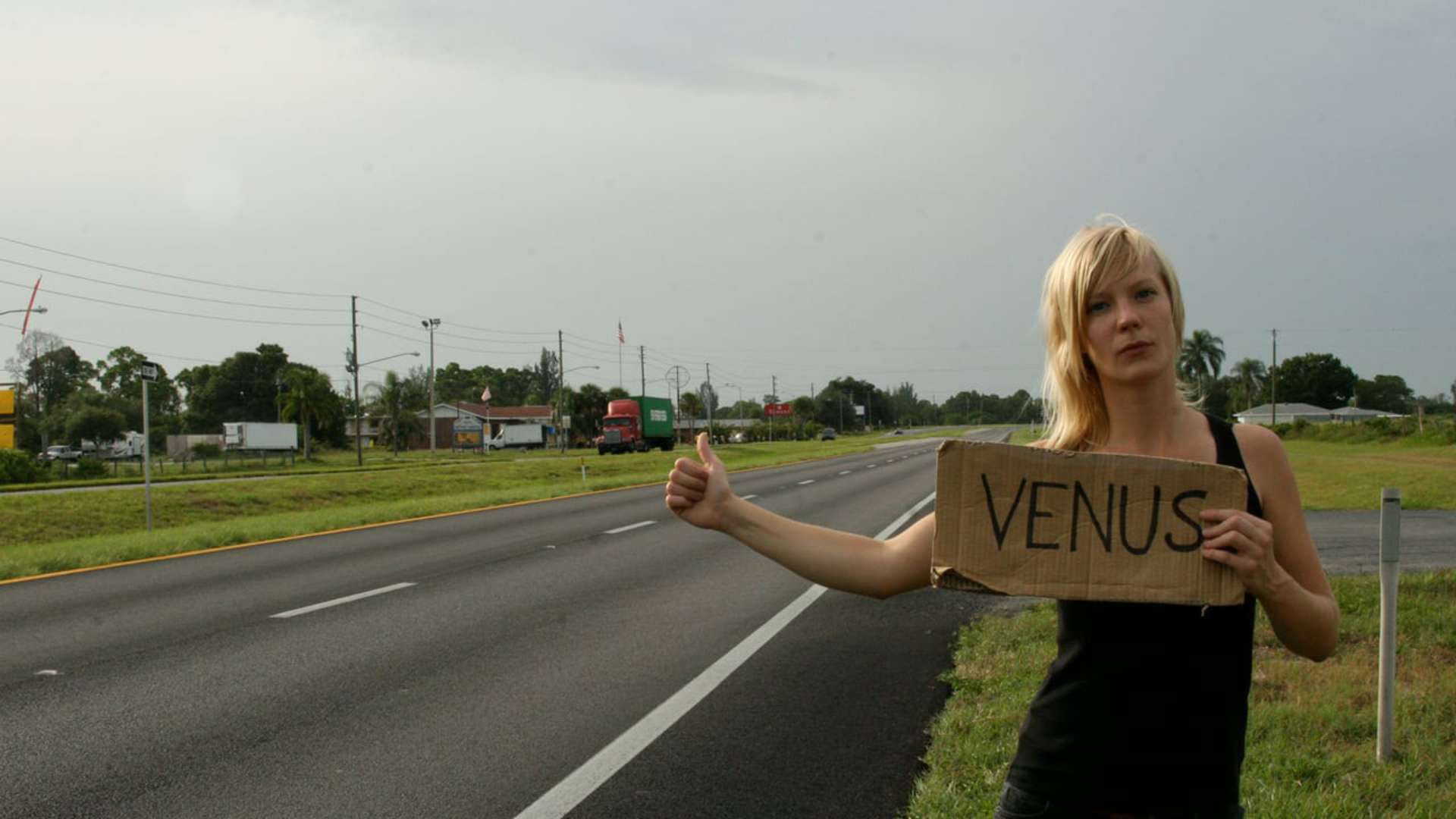 Director Maja Borg is a privileged guest in the Venus Project, an ideal prototype of habitat located near Miami designed by Jaques Fresco, an autodidact industrial designer and one of the most fervent promoters of a future where the concept of love has no barriers. Borg's stay at Fresco's home allows her to have an inspiring conversation with this genius that emanates unusual conceptions of life in a utopian future in which machines would replace the repetitive human tasks in order to gain more spare time. During this time, interpersonal relationships would not only be enriched but will tend to be more liberal and pleasant. In the words of Fresco himself: "In the future, love will be universal. We will not only love one person, because there are so many kind people who can be loved that loving one will be insufficient".

I will marry the whole village by Zeliko Mirkovic (2010)

Like Cupid, an accordionist from the Serbian village of Matejevac named Peca promises to help marry the bachelor men who have remained in the countryside with very few opportunities to flirt with women, who prefer to live in the city. This way, he helps to document in video the unmarried men of the town, who make up a third of the male population, so that afterwards he can show the images to the women and celebrate a local party for such reason. Serbian director Zeljko Mirkovic follows Peca's errands with a meticulous camera, it is a journey full of humor and music as he traverses the town giving form to a panorama of men for whom the solitude and the yearning of the feminine figure are daily digressions.

The Wedding contract by David Dawkins (2014) 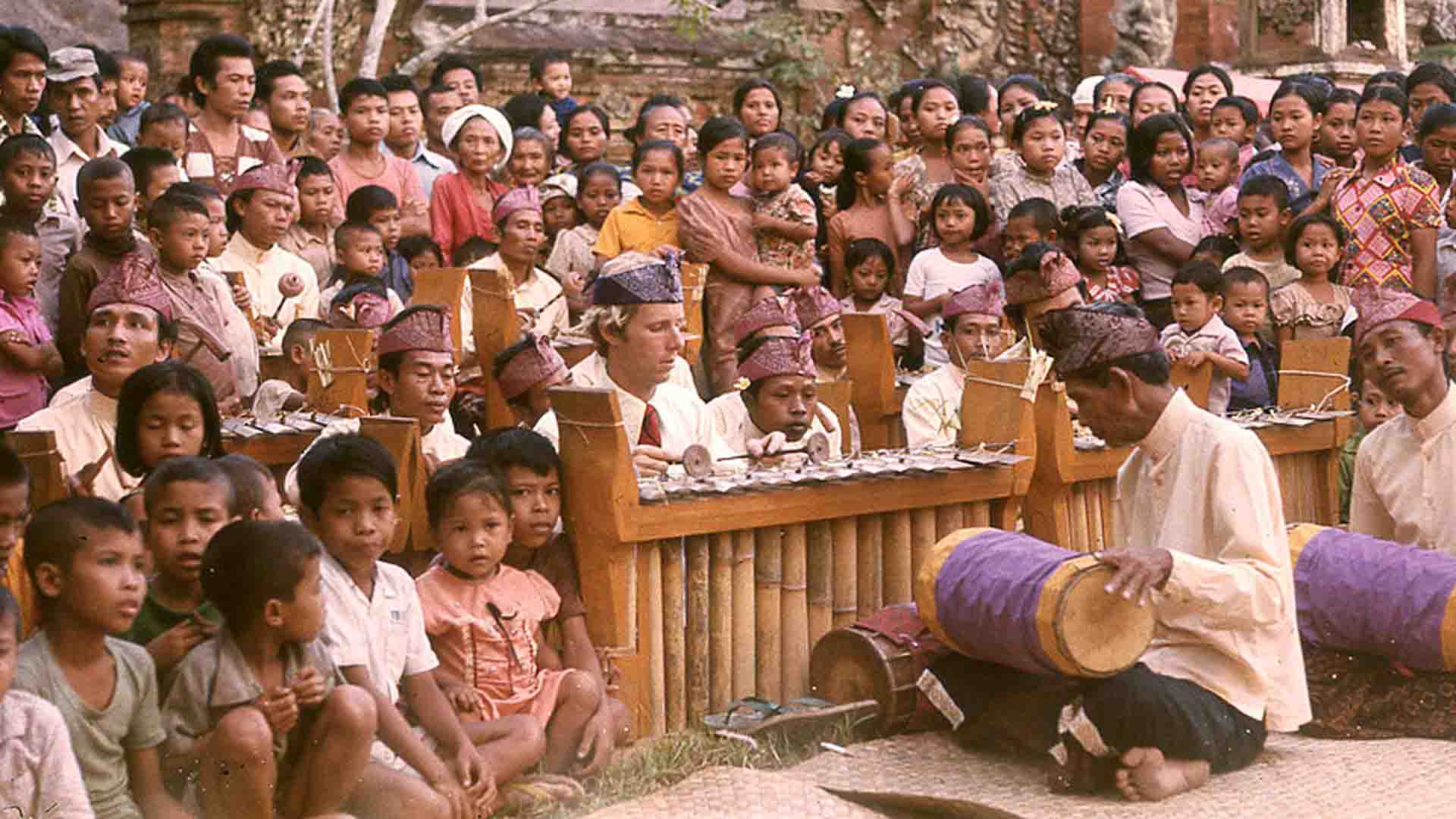 With his own video camera David Dawkins documents the moment he proposes marriage to Mariyati, a woman with whom he has a furtive love relationship during his stay in Bali. Despite the positive response of her lover, marrying in that exotic country will not be an easy task. When Mariyati's father denied her permission to marry, which is a fundamental requirement in Balinese culture, Dawkins will have to begin an arduous process in order to make of Mariyati his wife. Filmed essentially with the images obtained with Dawkins' hand held camera, the director documents his picturesque and at the same time diplomatic adventure, where we will get to know not only the customs and traditions of Bali but also the deepest dilemmas and aspirations of our two lovers.

Browse and watch the best romantic documentary films online on GuideDoc, Best documentary streaming site. We have collection of top documentaries for you that you can watch online and enjoy it.If you haven’t seen it yet, we don’t know what you’re doing reading this article.