3 amazing documentaries on the traces of Africa in America

African heritage still beats in a continent that sheltered its inhabitants of the mother continent since colonial times. Mysticism, rituals, music, love, and the company of the ancestors from an elevated reality are themes that gravitate in the following documentaries on the matter that you can watch now on Guidedoc.

Director Georg Koszulinski delves into the depths of rural Haiti to document the world of Vodoo, a syncretic religion that mixes African, indigenous and European symbols and practices. In one of the scenes of the film, a shaman leads a ritual in which he is possessed by a loa, that is, a spirit, a key encounter for this belief based on the clarification of the present and the future through the supernatural knowledge of the souls of ancestors and elevated deities. Koszulinski's ethnographic approach allows him to make a kaleidoscopic portrait and visualize the different nuances of this religion, which varies in its elements and practices as one moves away from the capital to explore the province.

"The United States of Hoodoo" by Oliver Hardt 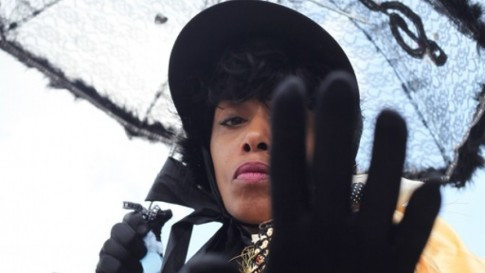 After the recent death of his father, Darius James travels from Europe to the United States to review the past and the future of the relationship with his predecessor. In this way, a walk around New York takes him to the homes of friends with whom he reflects on the role of the ancestors in the world of the living, a central premise of African religions such as Yoruba, Voodoo or Palo Mayombe. As the film unfolds, James not only gains more confidence to face the death of his father, but also his own trip serves as a pedagogical experience to discover the spiritual dimension of African religions, which usually enjoy a bad reputation in many countries due to the construction of negative myths and false perceptions about their rituals and beliefs. 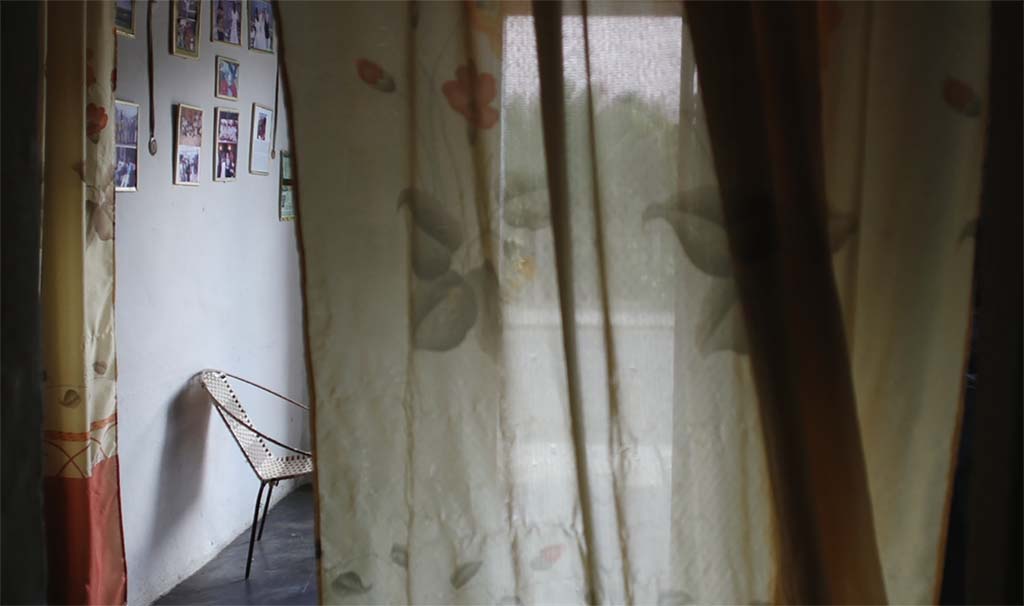 Conceived as a posthumous portrait of Belen Palacios, a Venezuelan peasant, social leader and musician, “Belen” is a cinematic poem about a woman that devoted her life to promote the Quitiplá, an African-Venezuelan rhythm full of acoustics, religion and mysticism. The result is a film where silence gives way to endless sounds. The voices from around the world of those who knew her would tell us anecdotes about her life. Also, there is Belén's own voice that offers her testimonies during a series of interviews made through the years. All of the above make up a sound panorama that is nothing more than the echo of an existence that will mark for years the small cocoa village of Tapipa, on the north coast of Venezuela, the place she was born for good.