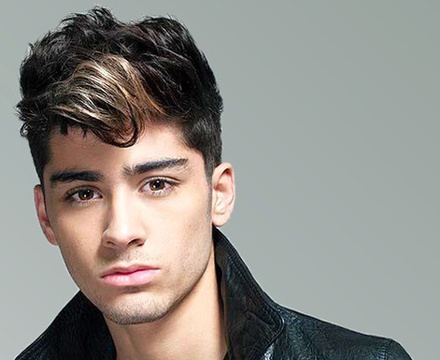 Zain Javadd "Zayn" Malik, born January 12 1993, is an English pop singer, known as a member of the boy band One Direction. Zayn is from Bradford, West Yorkshire, England. His father, Yaser Malik, is British Pakistani, and his mother, Tricia (née Brannan) Malik, is of Irish and English descent. He has one older sister, Doniya, and two younger sisters, Waliyha and Safaa. He grew up in East Bowling, was a pupil at Lower Fields Primary School, and went to Tong High School, a state comprehensive school. He cites urban music as his main musical influence, growing up, he was into R&amp;B and rap.  As of 18 August 2013, Malik is engaged to singer Perrie Edwards, of the band Little Mix.