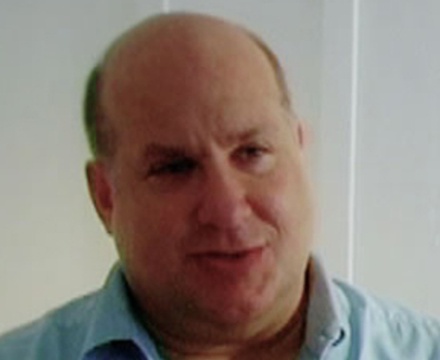 William Lustig (born February 1, 1955 in The Bronx, New York), also known as Bill Lustig, is an American film director and producer who has worked primarily in the horror film genre.

Description above from the Wikipedia article William Lustig,licensed under CC-BY-SA, full list of contributors on Wikipedia.