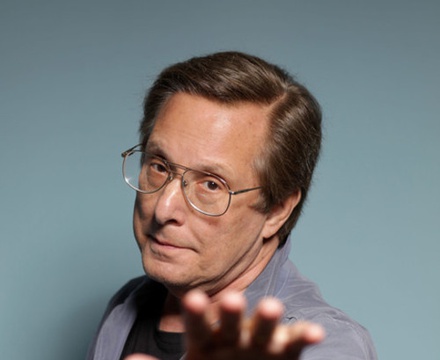 William Friedkin (born August 29, 1935) is an American film director, producer and screenwriter best known for directing The French Connection in 1971 and The Exorcist in 1973; for the former, he won the Academy Award for Best Director. His most recent film, Bug (2006) won the FIPRESCI prize at the Cannes Film Festival.

Description above from the Wikipedia article William Friedkin, licensed under CC-BY-SA, full list of contributors on Wikipedia.

The Fear of God: 25 Years of The Exorcist

A behind-the-scenes retrospective made for the twenty-fifth anniversary of the classic horror film, The Exorcist. Inclu…