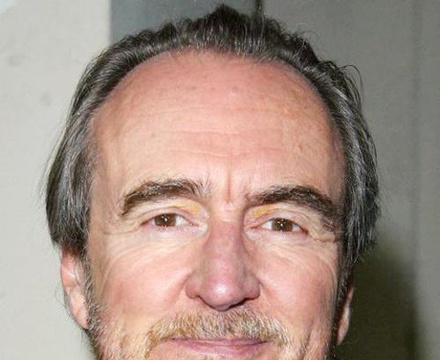 Wesley Earl "Wes" Craven (born August 2, 1939) is an American film director and writer, perhaps best known as the director of many horror films, including the famed A Nightmare on Elm Street and Wes Craven's New Nightmare, featuring the iconic Freddy Krueger character, the Scream films, alongside The Last House on the Left, The Hills Have Eyes, The Serpent and the Rainbow, The People Under the Stairs, Vampire in Brooklyn, Red Eye, and My Soul to Take.

The Cutting Edge: The Magic of Movie Editing

Documentary about the art of film editing. Clips are shown from many groundbreaking films with innovative editing style…