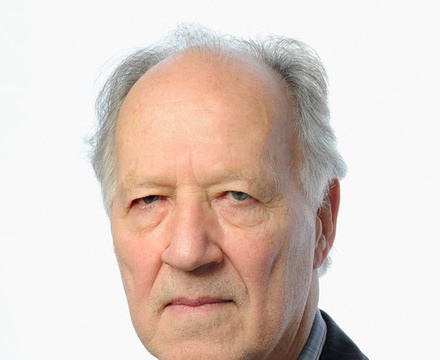 He is often considered as one of the greatest figures of the New German Cinema, along with Rainer Werner Fassbinder, Margarethe von Trotta, Volker Schlöndorff, Werner Schröter, and Wim Wenders. His films often feature heroes with impossible dreams, people with unique talents in obscure fields, or individuals who find themselves in conflict with nature. French filmmaker François Truffaut once called Herzog "the most important film director alive."

The documentary tells the life story of the boxer Norbert Grupe, who was known by his fighting name Prince of Homburg.

Documentary by Wilhelm Roth about the state of affairs of the Young German Cinema.

is an autobiographical short film by Werner Herzog made in 1986. Herzog tells stories about his life and career. The f…

A meeting of two world famous climbers, one an experienced mountaineer the other a sport climber, and a journalist (Iva…

Werner Herzog returns to the South American jungle with Juliane Koepcke, the German woman who was the sole survivor of …