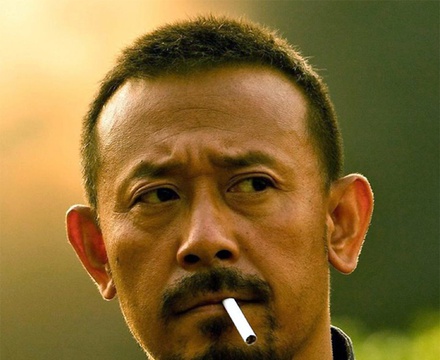 Jiang Wen (born January 5, 1963) is a Chinese film actor and director. As a director, he is sometimes grouped with the "sixth generation" that emerged in the 1990s. Jiang is also well known internationally as an actor, having starred with Gong Li in Zhang Yimou's debut film Red Sorghum (1986). He has a younger brother who is also an actor, Jiang Wu.

Description above from the Wikipedia article Jiang Wen, licensed under CC-BY-SA, full list of contributors on Wikipedia.