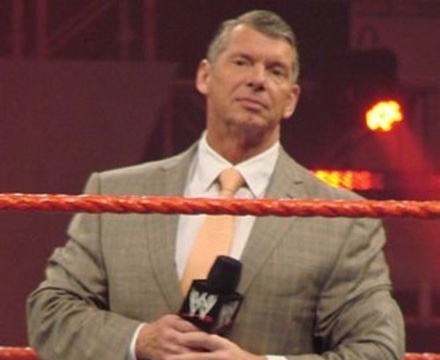 As an on-camera character, he can appear on all WWE brands (though the majority of the time, he appears on Raw). McMahon plays a character known by the ring name Mr. McMahon, based on himself. In the world of WWE, he is a two-time world champion, having won the WWF Championship and ECW World Championship. He was also the winner of the 1999 Royal Rumble.

Vince is the husband of Linda McMahon, with whom he ran WWE from its establishment in 1980 until she resigned as CEO in September 2009.

Description above from the Wikipedia article Vince McMahon, licensed under CC-BY-SA, full list of contributors on Wikipedia.

For WWE and Raw, 2006 can best be described as "The Year of the Degenerate." This program covers the reformation of the…