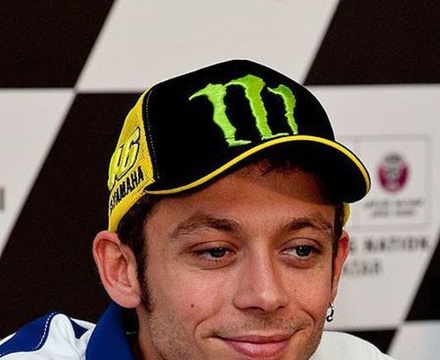 Valentino Rossi was born in Urbino, and he was still a child when the family moved to Tavullia. Son of Graziano Rossi, a former motorcycle racer, he first began riding at a very young age. Rossi's first racing love was karting. Fuelled by his mother, Stefania's, concern for her son's safety, Graziano purchased a kart as substitute for the bike. However, the Rossi family trait of perpetually wanting to go faster prompted a redesign; Graziano replaced the 60cc motor with a 100cc national kart motor for his then 5-year-old son

#Rookie93 Marc Marquez: Beyond the Smile

This documentary takes a look at Marc Marquez’s record-breaking first season in MotoGP™, where he proved himself as the…