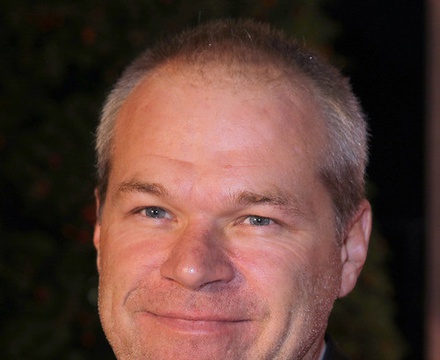 Uwe Boll (born June 22, 1965) is a German director, producer and screenwriter, whose work includes several films adapted from video games. He finances his own films through his Boll KG production company. He is also considered one of the worst directors of all time.

Description above from the Wikipedia article Uwe Boll, licensed under CC-BY-SA, full list of contributors on Wikipedia.