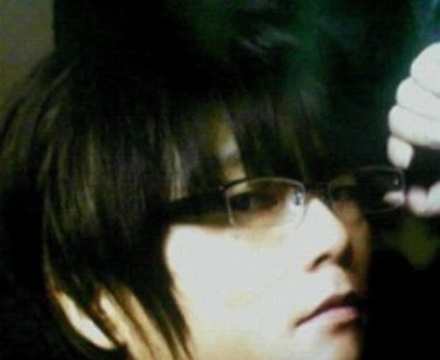 Toshiyuki Morikawa  (January 26, 1967 ) is a prolific Japanese male seiyū from Yokohama, Kanagawa, was affiliated with Arts Vision. Lately, however, he has become the head of AXLONE that a voice actor company he founded in Apr 2011. His name is also sometimes mistranslated as Tomoyuki. He has dubbed-over many actors in Japanese such as: Tom Cruise, Adam Sandler, Keanu Reeves, Brad Pitt, Ewan McGregor and Mark Wahlberg's roles.
In 2003, he teamed up with Fumihiko Tachiki to form the band "2HEARTS", Fumihiko was previously in other band under the name of "TAKADA BAND" along with Ami Mimatsu, being one of their works the opening theme of Blue Seed.
He attended Katsuya Seiyū Academy, and was in the same class as Kotono Mitsuishi, Chisa Yokoyama, Wataru Takagi, Sachiko Sugawara, and Michiko Neya. Because of his deep voice, it is arguably frequent for him to be cast as imposing characters.

Description above from the Wikipedia article Toshiyuki Morikawa, licensed under CC-BY-SA, full list of contributors on Wikipedia.

Two years have passed since the final battle with Sephiroth. Though Midgar, city of mako, city of prosperity, has been …