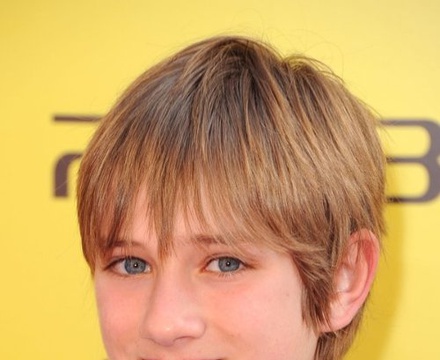 ​-From Wikipedia, the free encyclopedia: Thomas Horn (born 1997) is an American actor best known for his role in the American drama film Extremely Loud and Incredibly Close (2011). In 2010, Horn won on Jeopardy!, during Kids Week, earning $31,800 after wagering $12,000 during final Jeopardy. Producer Scott Rudin was among those viewers impressed by Horn, subsequently offering him an audition for the role of Oskar Schell in Extremely Loud and Incredibly Close. Horn's performance in the movie was praised by critics "for its sensitivity and emotional depth". Horn was born in San Francisco, California, His mother is a pediatric oncologist from Croatia, his father is an eye surgeon, and he has a younger brother, Philip. Horn speaks some Spanish, is fluent in Croatian, and has studied Mandarin.