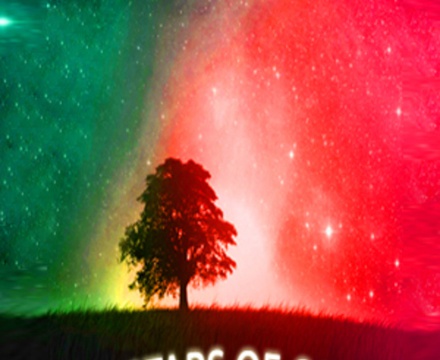 The Stars of Orion

The Stars of Orion is an Australian musical band initially created to develop music for the movie "Team Orion The Fight For freedom" but due to its monumental success after the bands first hit album release in support of the movie it continued to produce other songs &amp; albums.

The main Band members are: