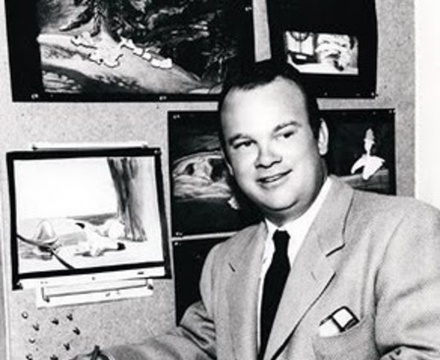 Frederick Bean Avery, called "Tex", "Fred" or "Texas" (February 26, 1908 – August 26, 1980), was an American animator, cartoonist, voice actor and director, famous for producing animated cartoons during The Golden Age of Hollywood animation. He did his most significant work for the Warner Bros. and Metro-Goldwyn-Mayer studios, creating the characters of Bugs Bunny, Daffy Duck, Droopy, Screwy Squirrel, and developing Porky Pig,Chilly Willy (this last one for the Walter Lantz Studio) into the personas for which they are remembered.

Focuses on how the legend of animation, Tex Avery, revolutionized cartoons.