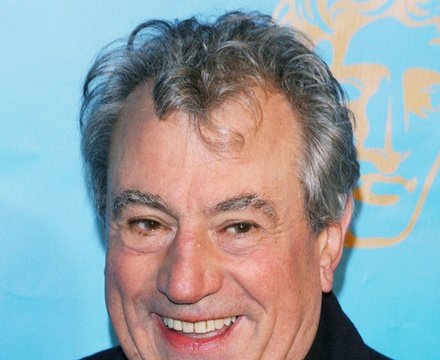 Description above from the Wikipedia article Terry Jones, licensed under CC-BY-SA, full list of contributors on Wikipedia.

The Surprising History of Sex and Love

The Surprising History of Sex and Love is a documentary presented by Terry Jones, looking at the different and surprisi…