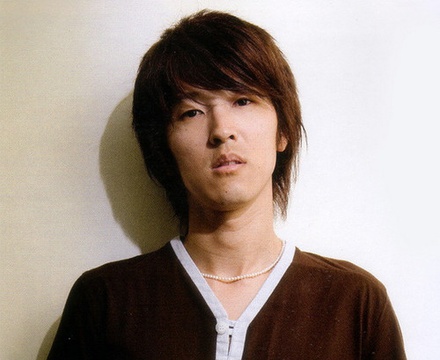 Many of his roles are handsome (and mostly charming) men. However, he has also voiced reluctant heroes (such as Mega Man X) as well as the occasional villain (Maximilien Robespierre in Le Chevalier D'Eon, Hiltz in Zoids: Guardian Force and Sasori in Naruto Shippūden). Sometimes, he is also typecast to play angsty and arrogant young men, and also loner characters such as Kira Izuru. More recently, he also provided the Japanese dub voice of Edward Cullen in the Japanese dub adaptations of the Twilight Saga films.

Description above from the Wikipedia article Takahiro Sakurai, licensed under CC-BY-SA, full list of contributors on Wikipedia.

Two years have passed since the final battle with Sephiroth. Though Midgar, city of mako, city of prosperity, has been …