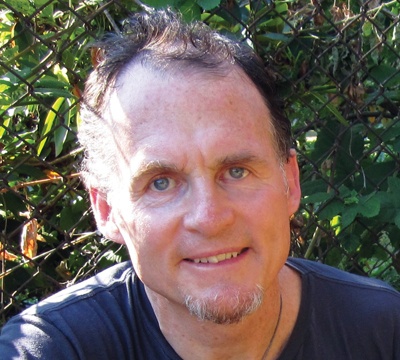 Taggart Siegel is an American documentary filmmaker. For 25 years, he has produced and directed Emmy-nominated, award-winning documentaries and dramas that reflect cultural diversity. He is co-founder of Collective Eye, Inc., a nonprofit media production and distribution organization.

His most recent film, Queen of the Sun (2010), is marketed as a profound, alternative look at the bee crisis.

Description above from the Wikipedia article Taggart Siegel, licensed under CC-BY-SA, full list of contributors on Wikipedia.

The Real Dirt On Farmer John

This is the epic tale of John, a maverick Midwestern farmer, as he stands amidst a falling economy, vicious rumors and …