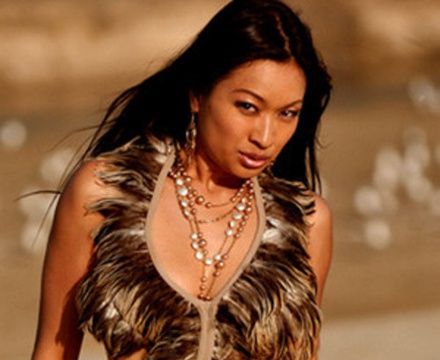 Gorgeous and voluptuous brunette stunner Syren was born Corina Millado
on May 21, 1971 in the Philippines. She was raised by her father in
Asia. Syren did some magazine work in Asia, traveled the world, and
studied acting and theater at the University of Hawaii. She made her
hardcore video debut
in her mid 20s in November, 1997. She took a break from hardcore
work in 2002, but has since returned to performing in explicit adult
fare. Moreover, Syren has not also worked as an exotic dancer, but also
has acted in soft-core movies and cable TV shows.

Candida Royalle's Under the Covers