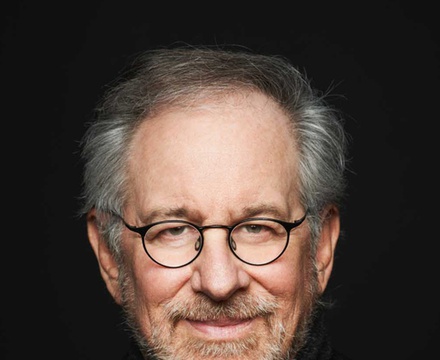 Steven Allan Spielberg (born December 18, 1946)is an American film director, screenwriter, producer, and studio entrepreneur. In a career of more than four decades, Spielberg's films have covered many themes and genres. Spielberg's early science-fiction and adventure films were seen as archetypes of modern Hollywood blockbuster filmmaking. In later years, his films began addressing issues such as the Holocaust, the Transatlantic slave trade, war, and terrorism. He is considered one of the most popular and influential filmmakers in the history of cinema. He is also one of the co-founders of DreamWorks movie studio. Spielberg won the Academy Award for Best Director for Schindler's List (1993) and Saving Private Ryan (1998). Three of Spielberg's films—Jaws (1975), E.T. the Extra-Terrestrial (1982), and Jurassic Park (1993)—achieved box office records, each becoming the highest-grossing film made at the time. To date, the unadjusted gross of all Spielberg-directed films exceeds $8.5 billion worldwide. Forbes puts Spielberg's wealth at $3.2 billion.