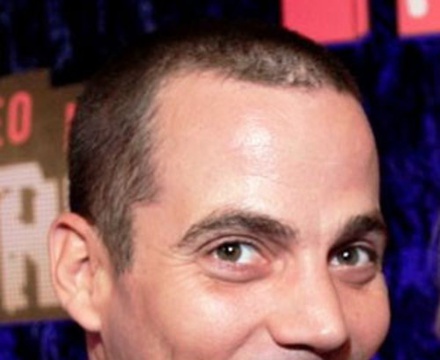 Steve-O (born Stephen Gilchrist Glover; June 13, 1974) is an American stunt performer and television personality. His entertainment career is most centered around his performance stunts on the American TV series Jackass.

The Career Ending Footage of: Steve-O

Don't Try This At Home presents: The Career Ending Footage of: Steve-O. 100 % never before seen footage only available …