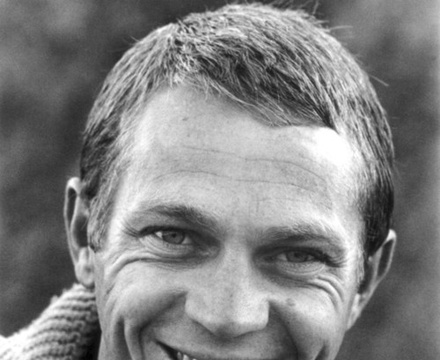 He was the ultra-cool male film star of the 1960s, and rose from a troubled youth spent in reform schools to being the world's most popular actor. Over 25 years after his untimely death from mesothelioma in 1980, Steve McQueen is still considered hip and cool, and he endures as an icon of popular culture.

A 1973 mini-documentary about the movie 'Papillon', a behind-the-scenes feature.