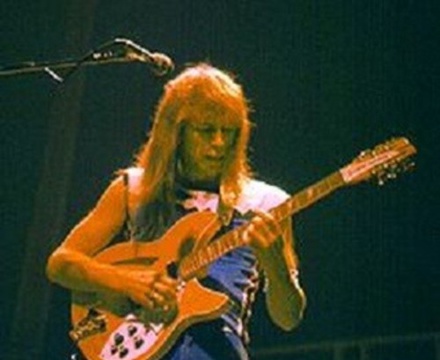 Stephen James "Steve" Howe (born 8 April 1947 in Holloway, North London, England) is an English guitarist, known for his work with the progressive rock group Yes. He has also been a member of The Syndicats, Bodast, Tomorrow, Asia and GTR, as well as having released 17 solo albums as of September 2009.

Description above from the Wikipedia article Steve Howe (guitarist), licensed under CC-BY-SA, full list of contributors on Wikipedia.