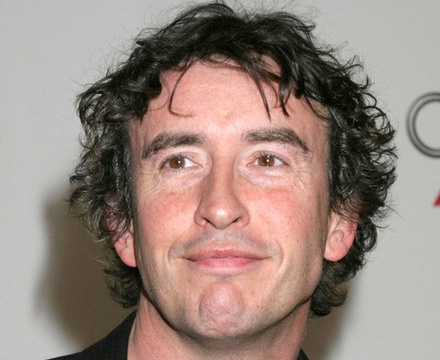 His best known character in the United Kingdom is Alan Partridge, a socially awkward and politically incorrect regional media personality, who featured in several television series, such as The Day Today, Knowing Me Knowing You with Alan Partridge and I'm Alan Partridge. Outside the UK, Coogan is better known for his film roles.

Description above from the Wikipedia article Steve Coogan, licensed under CC-BY-SA, full list of contributors on Wikipedia.

The Kate Bush Story: Running Up That Hill

Alan Partridge: Welcome to the Places of My Life

Alan Partridge attempts a celebrity travelogue around his beloved Norwich.