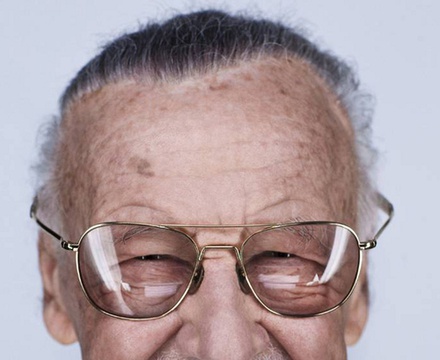 In collaboration with several artists, most notably Jack Kirby and Steve Ditko, he co-created Spider-Man, the Fantastic Four, the X-Men, the Avengers, Iron Man, the Hulk, Thor, Daredevil, Doctor Strange, and many other fictional characters, introducing complex, naturalistic characters and a thoroughly shared universe into superhero comic books. In addition, he headed the first major successful challenge to the industry's censorship organization, the Comics Code Authority, and forced it to reform its policies. Lee subsequently led the expansion of Marvel Comics from a small division of a publishing house to a large multimedia corporation.

Description above from the Wikipedia article Stan Lee, licensed under CC-BY-SA, full list of contributors on Wikipedia.

COMIX: Beyond the Comic Book Pages

COMIX is a feature documentary on comic books, the comic book world, and the phenomenon surrounding them. It is told th…

Moebius Redux: A Life in Pictures