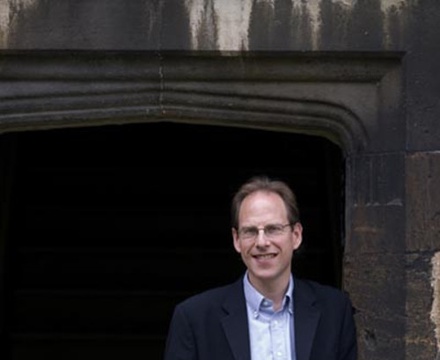 Simon Baron-Cohen FBA  (born 15 August 1958) is professor of Developmental Psychopathology in the Departments of Psychiatry and Experimental Psychology at the University of Cambridge in the United Kingdom. He is the Director of the University's Autism Research Centre, and a Fellow of Trinity College. He is best known for his work on autism, including his early theory that autism involves degrees of "mind-blindness" (or delays in the development of theory of mind); and his later theory that autism is an extreme form of the "male brain", which involved a re-conceptualisation of typical psychological sex differences in terms of empathizing–systemizing theory.

Description above from the Wikipedia article Simon Baron-Cohen, licensed under CC-BY-SA, full list of contributors on Wikipedia.

Daniel Tammet has autism. He is also a savant. He can perform mind-boggling mathematical calculations at breakneck spee…