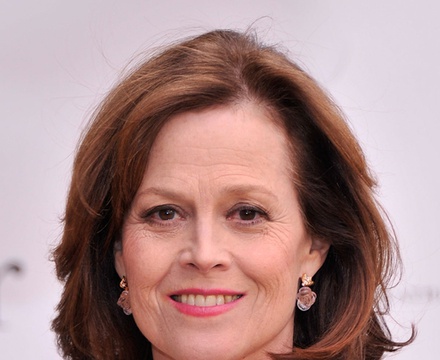 Sigourney Weaver (born October 8, 1949, height 5' 11" (1,80 m)) is an American actress best known for her role as Ellen Ripley in the Alien film series, a role for which she has received worldwide recognition. Other notable roles include the Ghostbusters films, Gorillas in the Mist, The Ice Storm, Working Girl, Death and the Maiden, Prayers for Bobby and Avatar.

She is a three-time Academy Award nominee for her performances in Aliens (1986), Gorillas in the Mist (1988), and Working Girl (1988) winning Golden Globe Awards in the latter two films. Weaver has been called "The Sci-Fi Queen" by many on account of her many science fiction and fantasy films.

Keepers of the Covenant: Making Exodus: Gods and Kings

An in-depth documentary on the making of Ridley Scott's "Exodus: Gods and Kings," featuring interviews with the cast an…