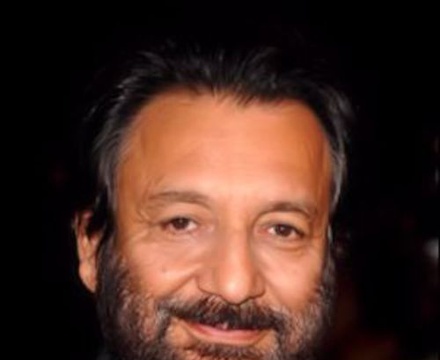 Shekhar Kapur (born 6 December 1945) is an Indian film director and producer. He is a critically acclaimed director, rose to popularity with the movie, Bandit Queen. His historical biopics of Queen Elizabeth I (Elizabeth and its sequel Elizabeth: The Golden Age) garnered several Academy Award nominations, including two Best Actress nods for Cate Blanchett.

Description above from the Wikipedia article Shekhar Kapur, licensed under CC-BY-SA, full list of contributors on Wikipedia​