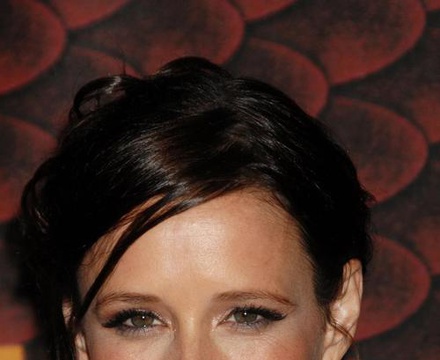 Shawnee Smith (born July 3, 1970, height 5' 3" (1,60 m)) is an American film and television actress and musician. Smith is best known for her roles as Amanda Young in the Saw films and Linda in the CBS sitcom Becker. Smith once fronted the metal band Fydolla Ho, with which she toured the United States and the United Kingdom, and is half of Smith &amp; Pyle, a desert country-rock band, with actress Missi Pyle.

Description above from the Wikipedia article Shawnee Smith, licensed under CC-BY-SA, full list of contributors on Wikipedia. ​