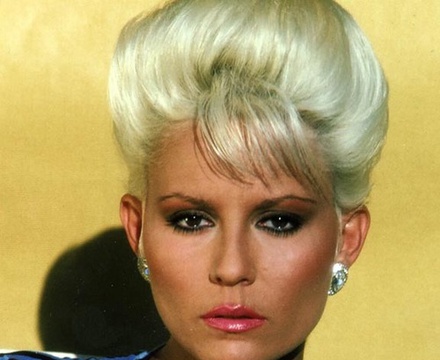 Seka (born Dorothea Patton; April 15, 1954) is an American pornographic actress who has appeared in many XXX-rated films during the late 1970s and the 1980s.

She eventually adopted the screen name Seka, after a female blackjack dealer she knew in Las Vegas. She went on to star in more than 200 adult videos with "a break" in 1982, when she stopped shooting sex movies, claiming "they wouldn't pay her what she wanted," and turned to stripping and nude modeling while also running her own fan club. Subsequently she admitted that the HIV epidemic in the mid-'80s contributed to her decision to avoid the hardcore sex scene ("That's why I don't make movies any more . . . I like to live"). By the early '90s she had returned to the porn industry to perform in a few final movies, her last being American Garter.

Desperately Seeking Seka is an adventurous odyssey through X-rated America, featuring open-hearted interviews with some…