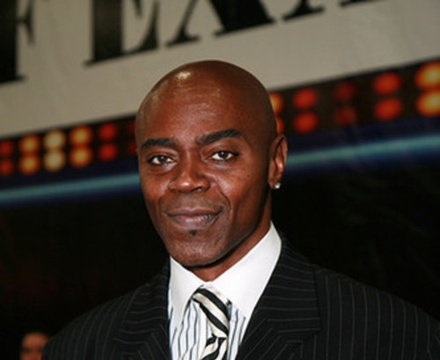 He is a member of the AVN Hall of Fame, and the XRCO Hall of Fame. Along with Lisa Ann and Nikki Benz, Michaels hosted the XRCO Awards in April 2010.