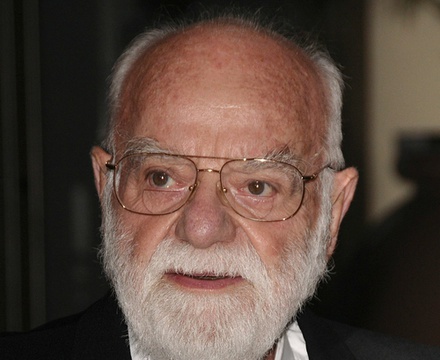 Zaentz's film production career was marked by a dedication to the adaptation of the novel. A prolific reader, Zaentz typically did not produce original screenplays. His final production, Goya's Ghosts, was an exception, being an original story by Jean-Claude Carrièreand Miloš Forman.

Description above from the Wikipedia article Saul Zaentz, licensed under CC-BY-SA, full list of contributors on Wikipedia.